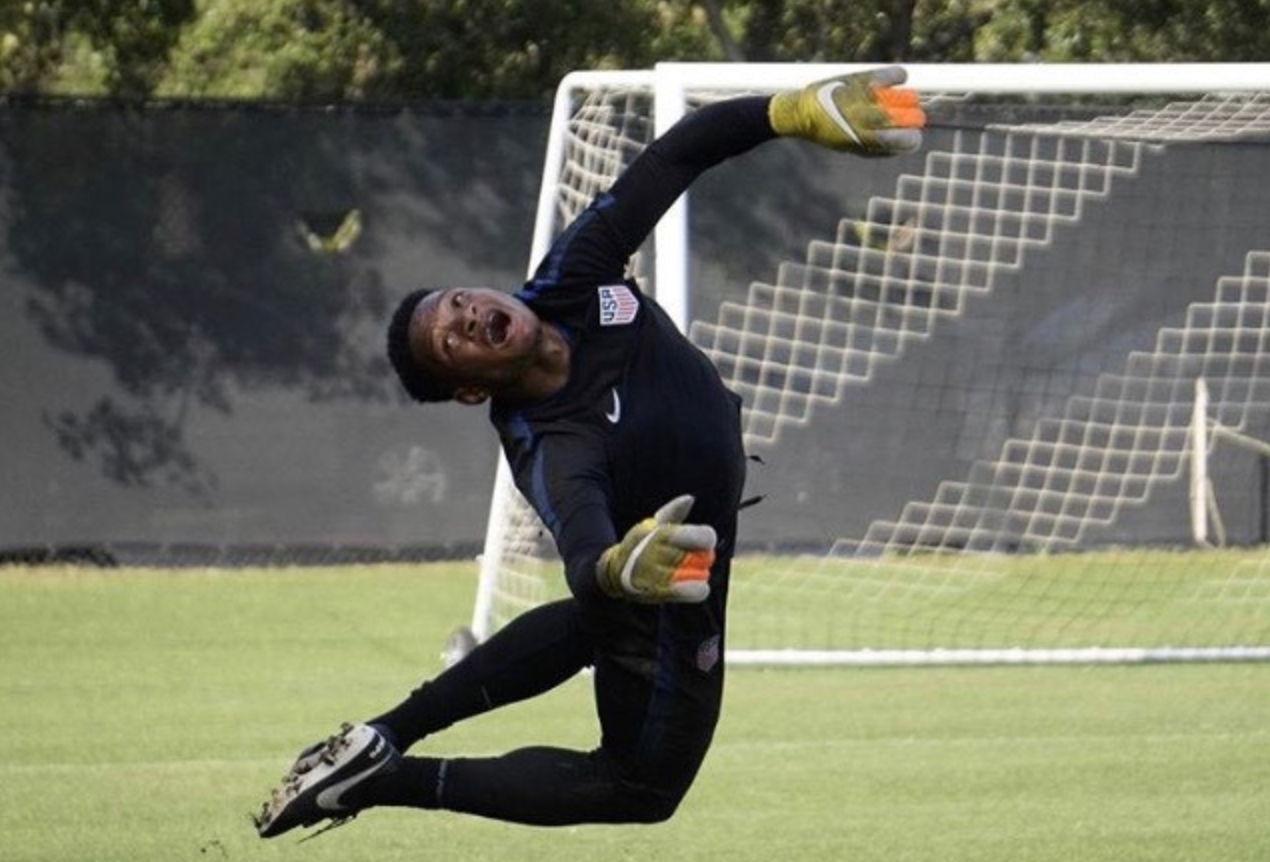 On Monday, Ohio State announced the transfer of goalkeeper Noah Lawrence from Cincinnati. Lawrence will be immediately able to play, and has just one year of eligibility for the Buckeyes.

Please help us welcome Noah Lawrence to the program. Can't wait to get started. https://t.co/ws9014CUzq pic.twitter.com/MixY35R0gb

“Noah is a very explosive goalkeeper who can make the game-changing save,” Ohio State men’s soccer head coach Brian Maisonneuve said in the press release. “Noah comes to us from Cincinnati where he got some tremendous experience.  He is extremely hard working and a true competitor. He will fit into our culture very nicely.  We couldn’t be more excited to add Noah Lawrence to our 2020 roster.”

Lawrence made 34 starts across three seasons for the Bearcats, including 15 in his final season where he made 63 saves and had a pair of clean sheets.

The goalkeeper from Mount Vernon (N.Y.) Sacred Heart was a part of academies for a pair of Major League Soccer teams: D.C. United in 2016-17 and the New York Red Bulls in 2013-14. Lawrence was also part of the pool for the United States Under-19 team, and participated in a training camp for that team.

Lawrence will be hoping to replace Parker Siegfried, Ohio State’s four-year starter at goalie who finished his fifth-year senior season with a 7-10-1 record that included six shutouts.