Ohio State Men’s Basketball Returns At No. 25 In AP Poll 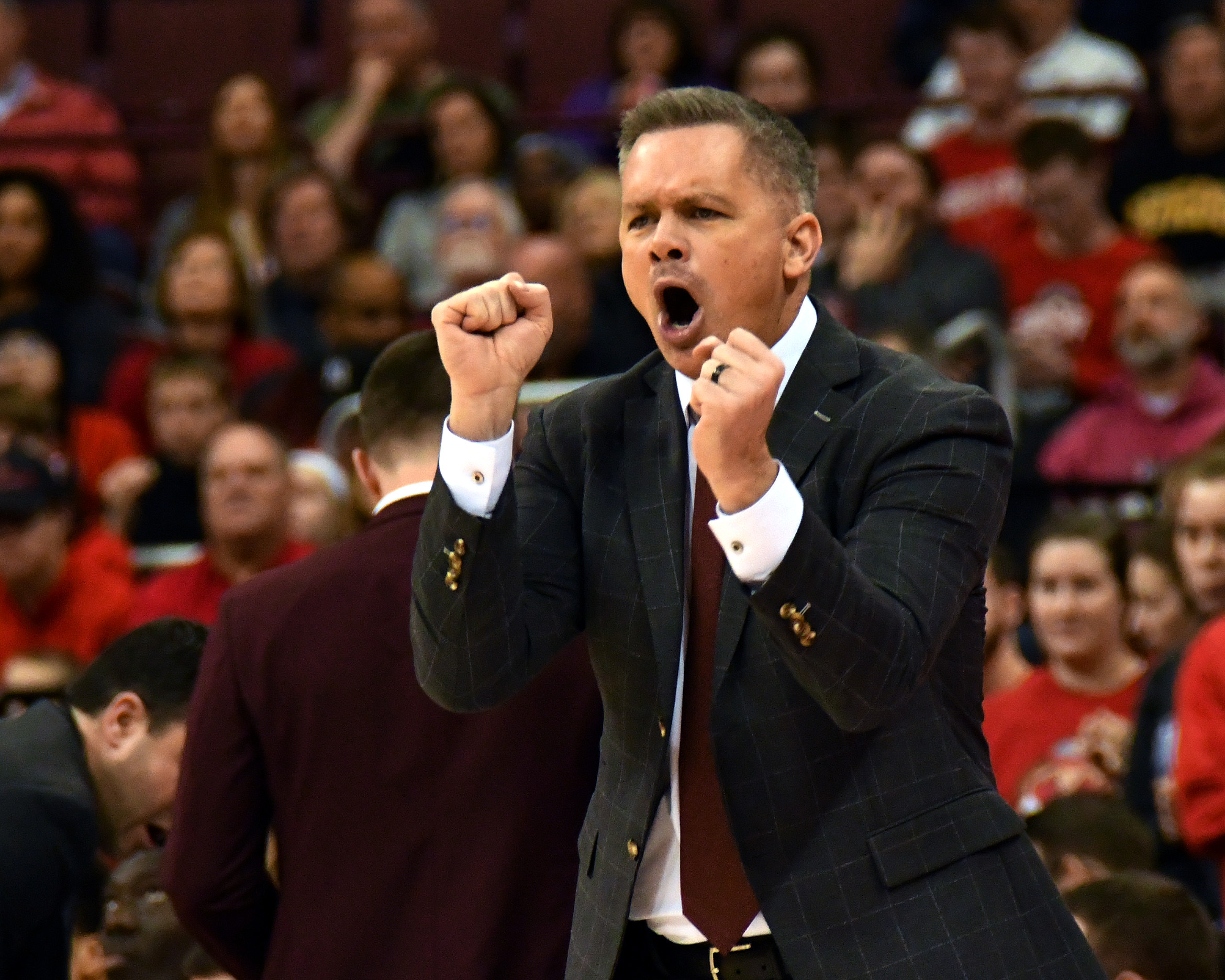 The Ohio State men’s basketball team returned to the Associated Press Top 25 Poll for the first time since dropping out on Jan. 20, coming in at No. 25.

The Buckeyes bounced back from a mid-season skid that dropped them out of the top 25 with six losses in seven games, winning of five of their past six contests. They have taken down Northwestern, Indiana, Michigan, Rutgers and Purdue while only losing to Wisconsin on the road during the turnaround stretch.

Ohio State remained out of the top 25 for four straight weeks. And in the previous poll, only two voters ranked the Scarlet and Gray, with Kansas City Star reporter Jesse Newell putting them No. 13 and LA Daily News reporter Scott Wolf placing them at No. 25.

A handful of ranked teams have lost to Ohio State this season, with a few others getting the upper hand on the Buckeyes. Chris Holtmann’s squad knocked off No. 10 Kentucky, No. 12 Villanova, No. 28 Michigan, No. 32 Cincinnati and No. 37 Rutgers, and split the season series with No. 9 Penn State.

No. 7 Maryland and No. 17 West Virginia bested the Buckeyes earlier in the season, while matchups with No. 20 Iowa, No. 27 Michigan State and No. 34 Illinois await, along with a rematches with the seventh-ranked Terrapins and the No. 28 Wolverines.

The next game for Ohio State comes against Iowa at 7 p.m. Thursday, Feb. 20 on ESPN in Iowa City, Iowa. The Buckeyes will return for a home matchup with Maryland on Sunday, Feb. 23 before the release of the next AP poll.

Below is the entire AP Top 25 Poll for men’s basketball, including the other teams receiving votes at the bottom: