Ohio State Men’s Basketball Drops To No. 23, Women’s Hoops Moves Up To No. 16 In AP Poll 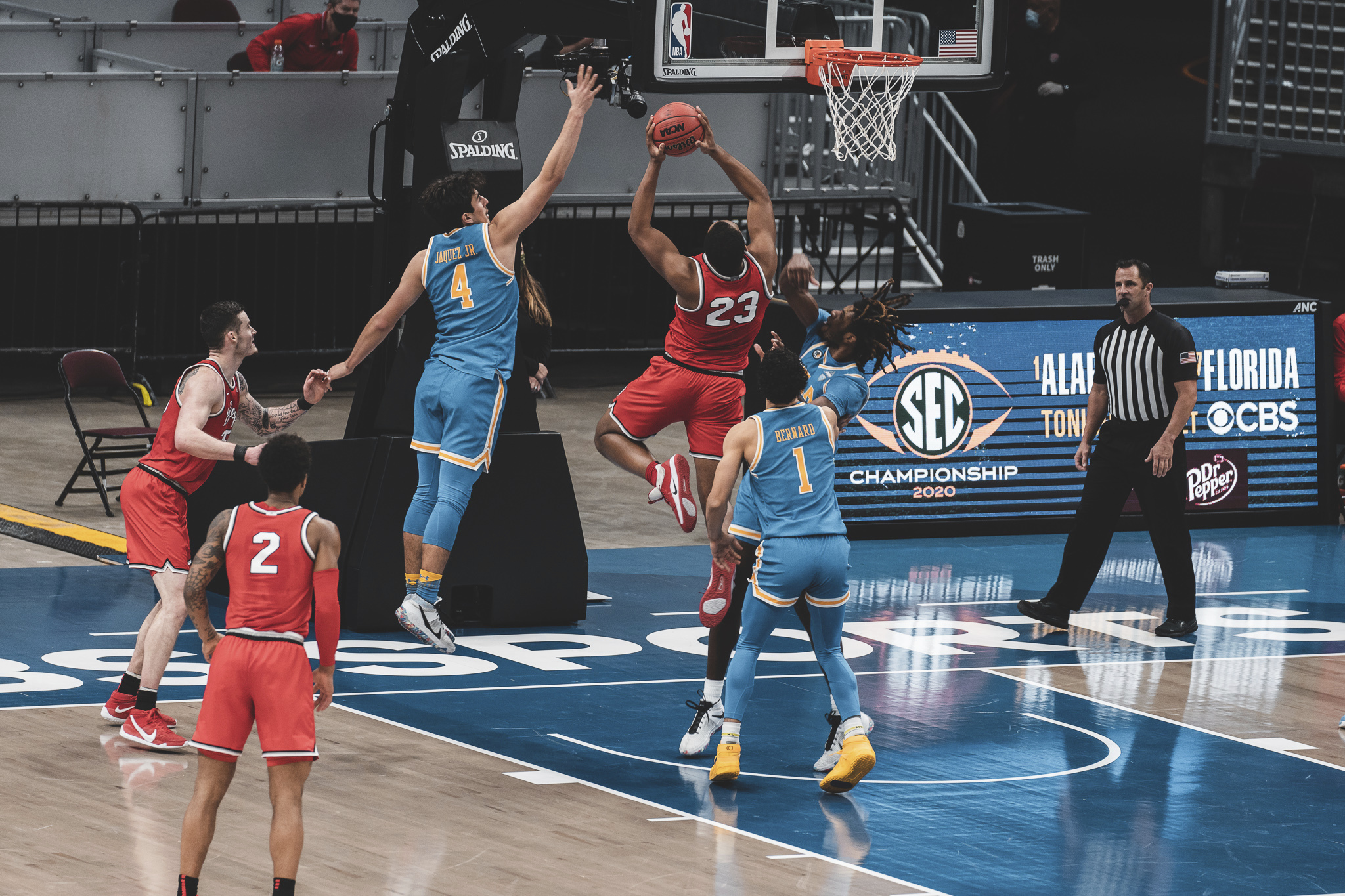 The Ohio State men’s basketball team bounced back to beat UCLA after losing its first game to Purdue, dropping three spots to No. 23 in the Associated Press Poll, and the women’s hoops squad rose one spot to No. 16 without playing a game due to COVID-19.

Beyond the Buckeyes, Hawkeyes, and Spartans, the Big Ten boasts four other teams in this week’s AP poll. Wisconsin ranks No. 9, Rutgers is No. 11, Illinois ranks No. 18 and Michigan is No. 19.

The men’s basketball team returns to Value City Arena for a matchup with the No. 11-ranked Scarlet Knights on Wednesday, Dec. 23 at 4:30 p.m. ET before traveling to Northwestern for a 2 p.m. tip on Saturday, Dec. 26.

What follows are the AP polls for both women’s basketball and men’s hoops: