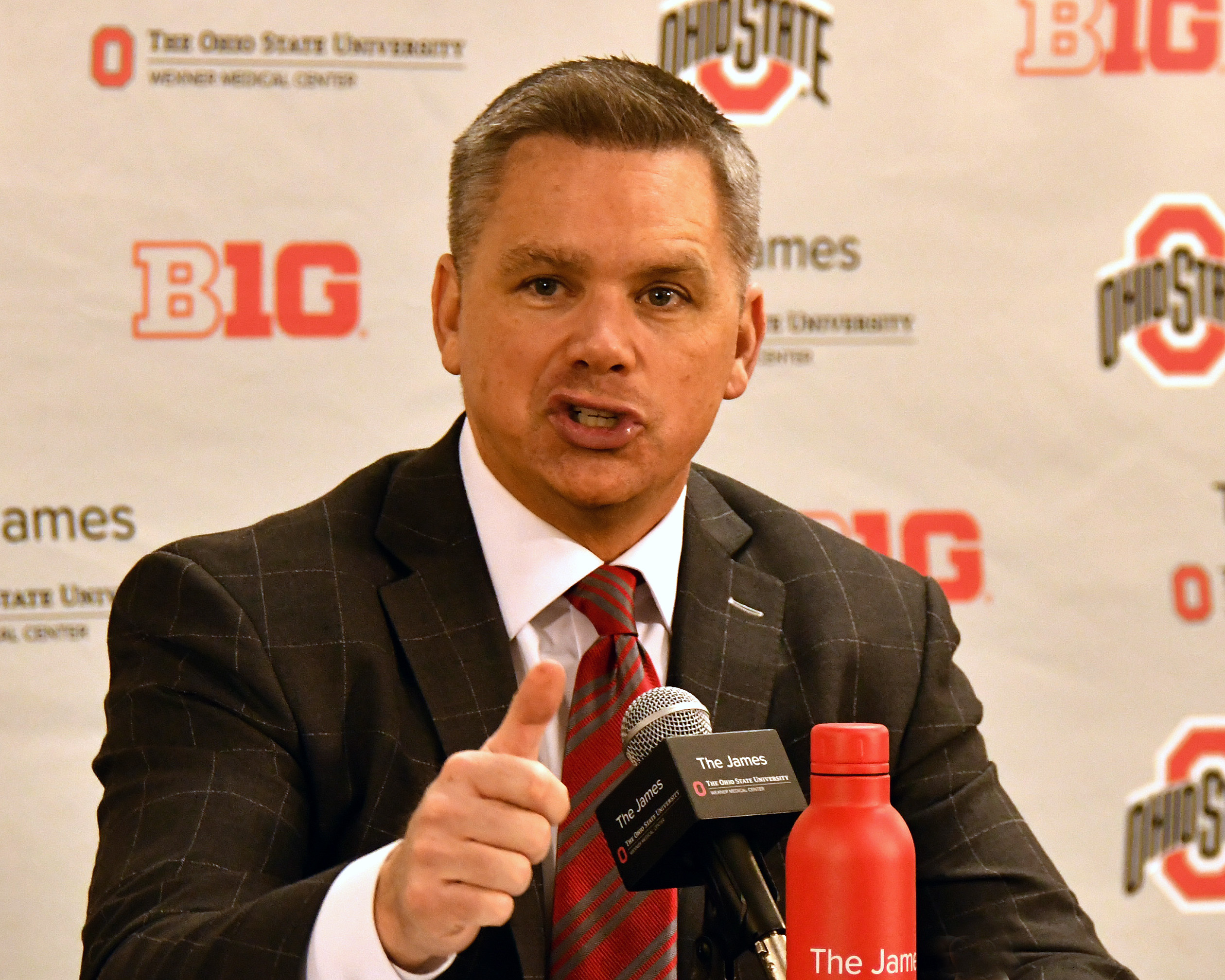 The Buckeye coach entering his fourth season at the helm addresed the COVID-19 pandemic, the large numbers of transfers from his program and the excitement surrounding the team moving forward.

The only transfer Holtmann could speak about was Harvard transfer Seth Towns, but the coach expressed his excitement for not only the transfers but also the improvements he expects from his returning players.

What follows is a bullet-point breakdown of what Holtmann had to say during the teleconference, which lasted about one hour and 15 minutes: