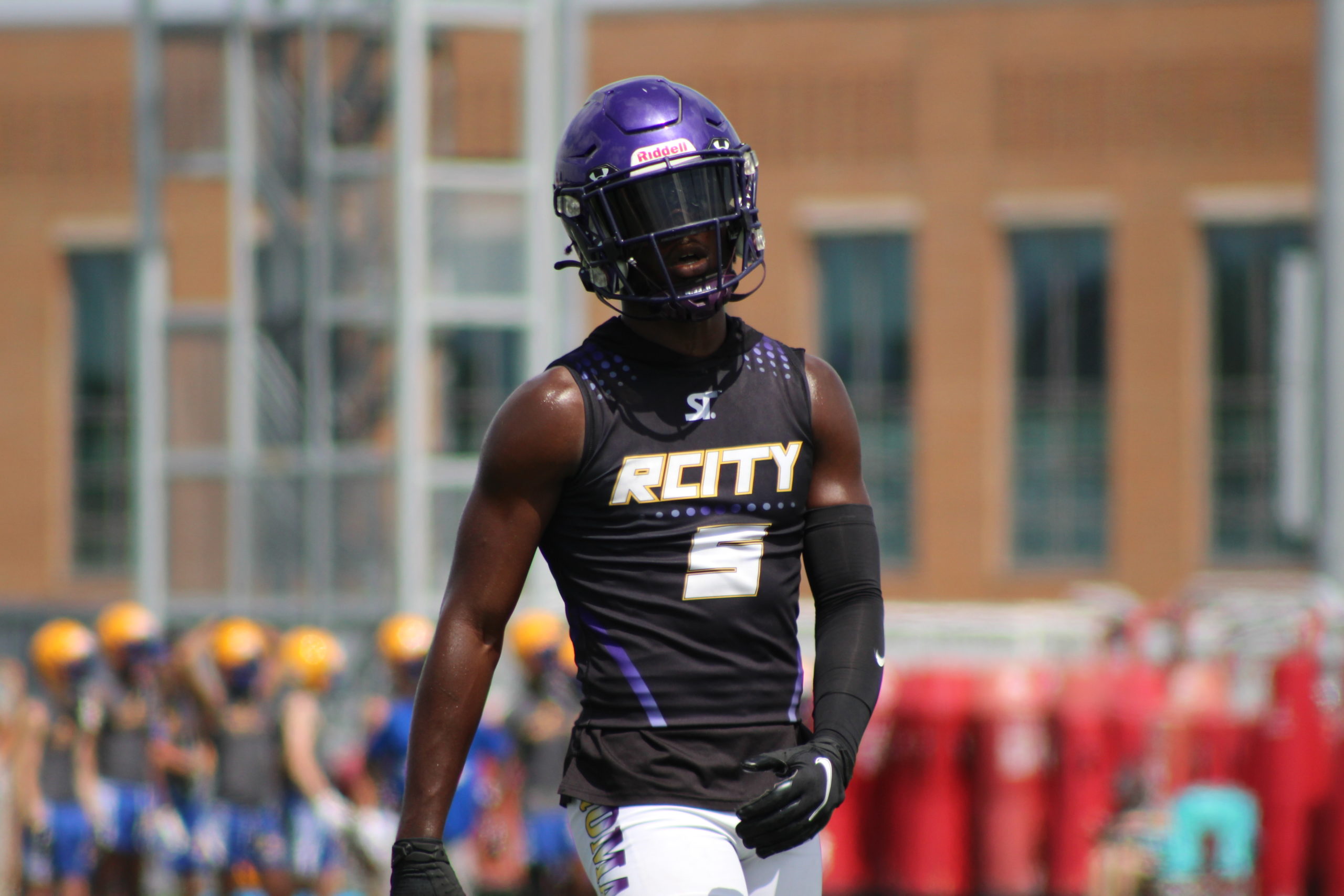 Denmark had long been viewed as likely to land at Ohio State, and his services would have been appreciated as he is the No. 87 overall prospect and No. 14 wide receiver in 2024. Denmark announced a top three of Penn State, Ohio State and Oregon earlier this week before his Thursday announcement.

He was offered by Ohio State back in December and camped with the Buckeyes this past summer. Ohio State had long been viewed as the leader, with several crystal ball predictions issued on 247Sports for Denmark to commit to the Buckeyes, but several of those predictions were flipped to the Ducks in recent days.

Denmark was originally scheduled to visit Columbus for The Game on Saturday, but that visit is obviously off the books now that he is committed to Oregon.