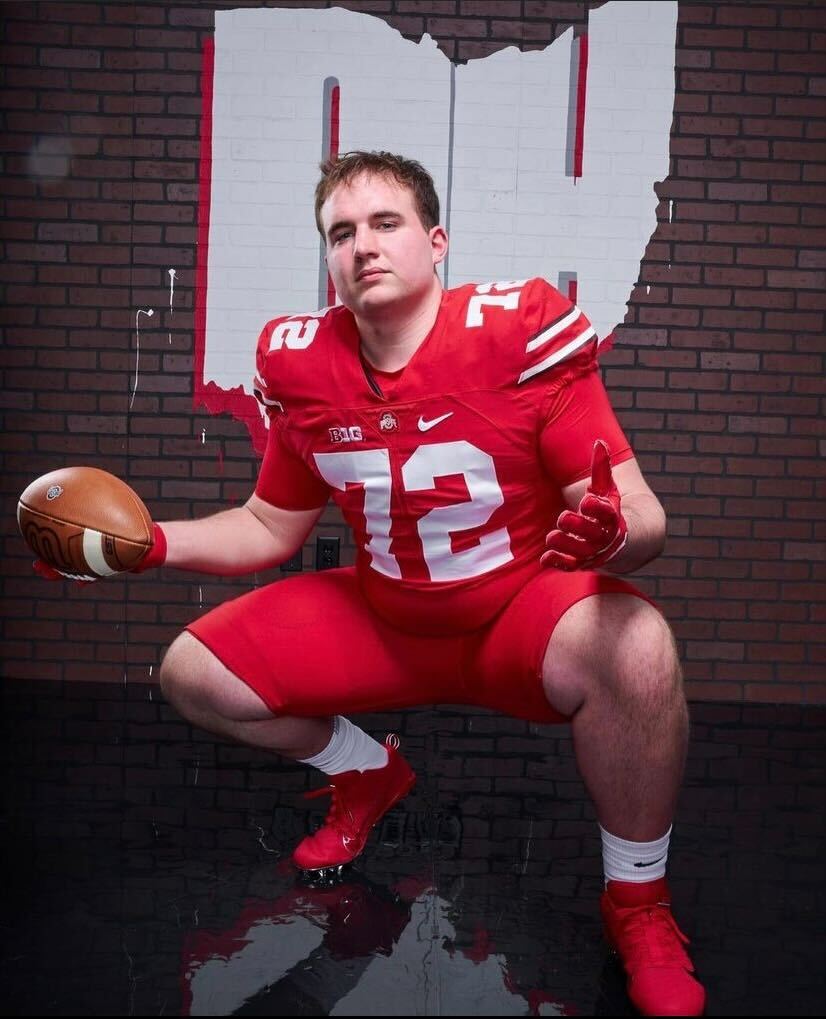 One of Ohio State head coach Ryan Day’s promises when he took over as head coach following the 2018 season was that recruiting within Ohio would be paramount to the program.

Day has kept that promise through his first four recruiting classes, bringing in top-flight prospects from the Buckeye State. Among the 25 Ohio prospects taken by Day during his tenure, five have been former-five star recruits, including defensive end Zach Harrison (2019), offensive tackle Paris Johnson Jr. (2020), defensive end Jack Sawyer (2021) and linebacker C.J. Hicks and safety Sonny Styles in his most recent class.

While Day has taken as many Ohio recruits per class as his predecessor – Urban Meyer, on average, took around two more Ohio prospects per class than Day – he’s still shown his dedication to in-state talent, with nearly a third of his recruits since taking the helm coming from Ohio.

The same is true so far in 2023’s class, where Ohio State has 10 commitments, with half of them coming from in-state:

Hartford provides exciting upside for Ohio State’s defense and Smith will get the chance to compete as a legacy recruit for the Buckeyes, but the most impressive part has been the work by new offensive line coach Justin Frye to build the foundation of Ohio State’s offensive line class, with all of the talent so far coming from in-state.

He earned Montgomery’s commitment just over a month in on the job, and Siereveld committed earlier this week after a tough battle with Alabama and Notre Dame for the versatile offensive lineman’s services. Though Padilla committed prior to Frye’s hiring, the coaching change did not give him any pause in his commitment.

In total, all five Ohio commitments are in the top 11 of the state according to the 247Composite rankings, and Mentor four-star defensive lineman Brenan Vernon is the only one offered by Ohio State to go to a different school (Notre Dame).

Others in the top 10 include Ironton four-star linebacker Trevor Carter (6-2, 205) and Hamilton Stephen T. Badin three-star athlete Braedyn Moore (6-2, 190), who are both committed to Cincinnati, and Lakewood St. Edward three-star defensive end Michael Kilbane (6-4, 240) and Springfield four-star wide receiver Anthony Brown (5-10, 170) remain uncommitted to a school but have not been offered by the Buckeyes.

One notable uncommitted prospect in Ohio is Cleveland Glenville three-star linebacker Arvell Reese (6-4, 212) – also in the top 10 in the state – who was offered by Ohio State on March 8 and is considered a lean to the Buckeyes. If Reese does elect to attend Ohio State, that would mean that every offer sent out in the state – with the exception of Vernon – would result in a commitment for the Buckeyes, further cementing Ohio State’s in-state dominance.

While Ohio State’s status as a national brand means it will go from coast to coast to find talent, Ohio remains among the most talent-rich states in recruiting, and it would be wise for the Buckeyes to continue that focus. The majority of Ohio State’s 2023 class will come from out of state, but as it stands, the foundation for the class is being built close to home.