Ohio State Linebackers Will Have Chance To Compete This Spring 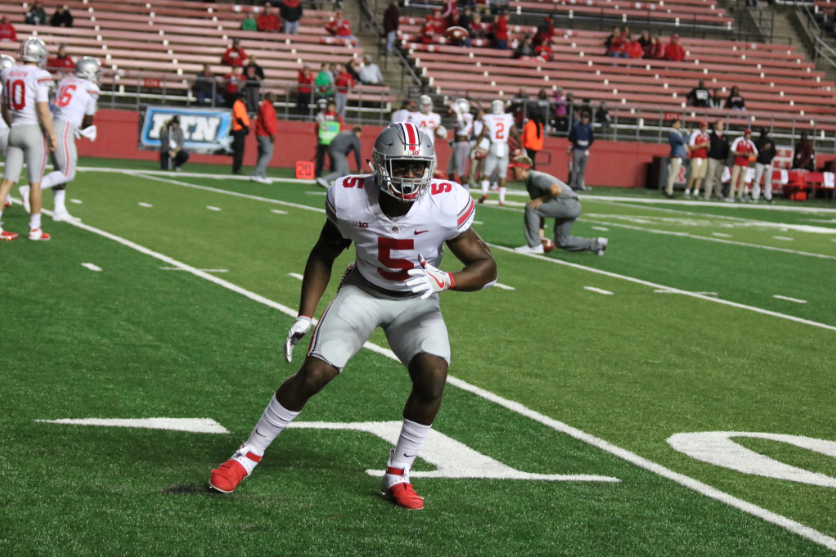 Ohio State has a new linebackers coach for 2019, but the position room itself remains largely unchanged. The three starters – senior Malik Harrison and juniors Tuf Borland and Pete Werner – are back, as are contributors like junior Baron Browning and fifth-year senior Justin Hilliard.

With Al Washington in charge, though, every player in the room will have the chance to earn their spots in the lineup this spring – regardless of past accomplishments.

“You’ve got to give the kids a chance to prove themselves to you during the spring … workouts,” Washington said. “So my take has always been to evaluate the body of work that you have, so you look at some things about last year, and then consider what you’re doing this year. And then give them a chance to show you if they can execute and do the things that you need them to do.”

That trio combined for 37 starts last season, while Borrowing started three times in the middle and Hilliard had one start on the outside – the Buckeyes also started in nickel once, with cornerback Shaun Wade replacing Werner.

Browning, for his part, is one of the highest-rated prospects on the team. He had 23 total stops last season while playing on special teams as well as in certain defensive packages. Then there are younger players like sophomores Teradja Mitchell and Dallas Gant, two key special teams contributors from last year who will be pushing for playing time in 2019.

Spring practice should provide a chance for every player in ther room to impress Washington in his first season with the Buckeyes. Past efforts will matter, but he’s going to put the best players on the field no matter what.

“We’ll get the right pieces in the right places, I’m confident,” Washington said.