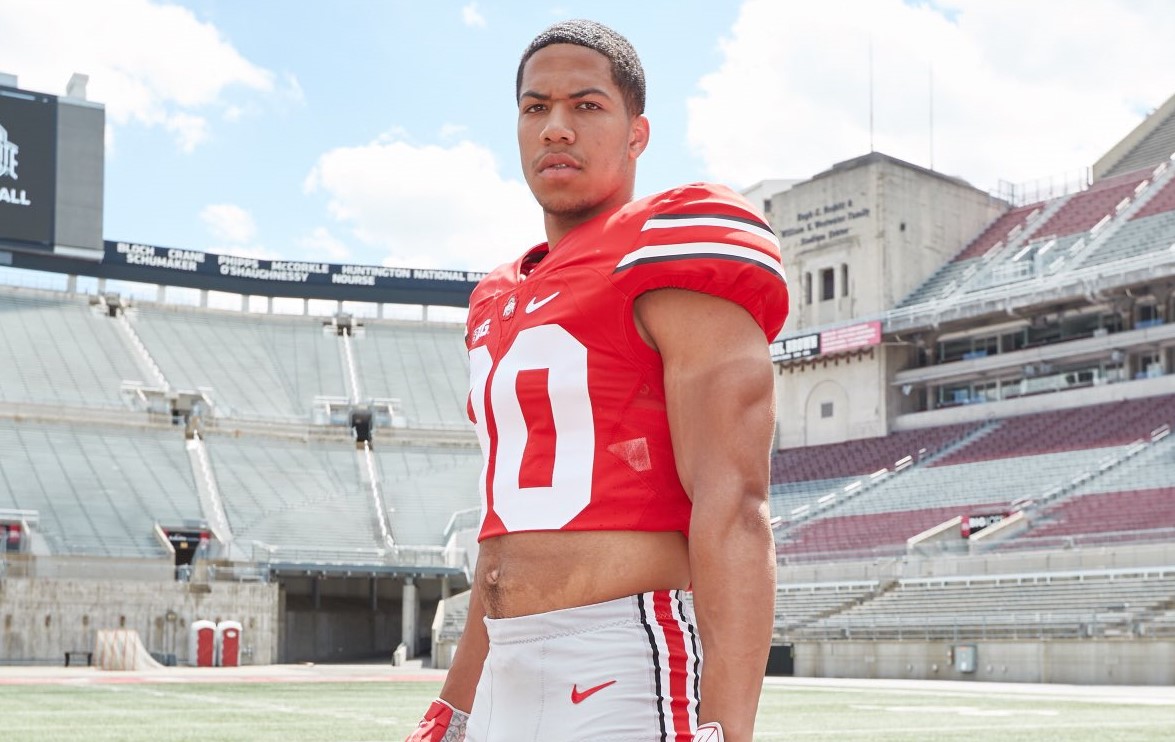 A former four-star prospect from Jersey City (N.J.) St. Peter’s Prep, Simon recorded 106 tackles, 4.5 sacks, 4 interceptions and one forced fumble to lead the Marauders to the state championship last season. He’s picked things up quickly after arriving on campus this summer and has made quite the impression on linebackers coach Al Washington in fall camp.

“The freshmen coming in, I’m really excited about Cody Simon and Mitchell Melton,” Washington said on Oct. 1. “Those kids are going to be special players. They’re both smart. They’re both tough, and they both love football. Very excited about the youth in the program. Those young guys, they just have to have an opportunity to get out there and play. When they get out there, they have to make the impact they know they want to make. Everything leading up to that, they’ve shown they’re capable, so I’m excited.”

Rau, meanwhile, joined the Buckeyes football program this offseason after transferring from SMU. The Katy, Texas, native played in six career games over four seasons with the Mustangs but did not record a single reception.

“(He) does anything we ask him to do,” said Ohio State director of player development Ryan Stamper.