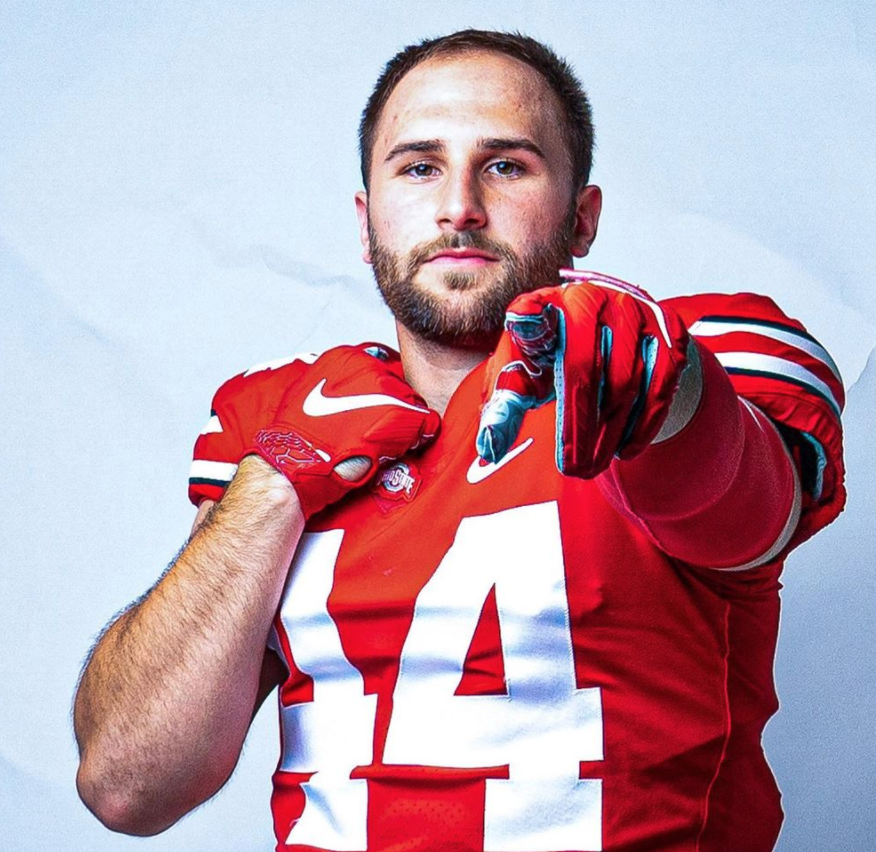 As first reported by Bucknuts and since confirmed by Buckeye Sports Bulletin, Ohio State junior linebacker Ben Schmiesing has entered his name into the transfer portal.

The 6-1, 225-pound Schmiesing was a two-star prospect from Piqua, Ohio, who joined the program as a preferred walk-on ahead of the 2018 season. He appeared in two games over two seasons for the Buckeyes, recording just one tackle in last year’s 73-14 win over Maryland.

Schmiesing – who also appeared special teams in the 51-10 at Indiana – was a scholar-athlete both his freshman and sophomore seasons, and was named a Big Ten Distinguished Scholar this summer while majoring in business.

It’s unclear at this time where Schmiesing may end up, though its worth noting he initially chose the walk-on opportunity at Ohio State over scholarship offers from programs like Davidson, Dayton and Ohio Dominican.