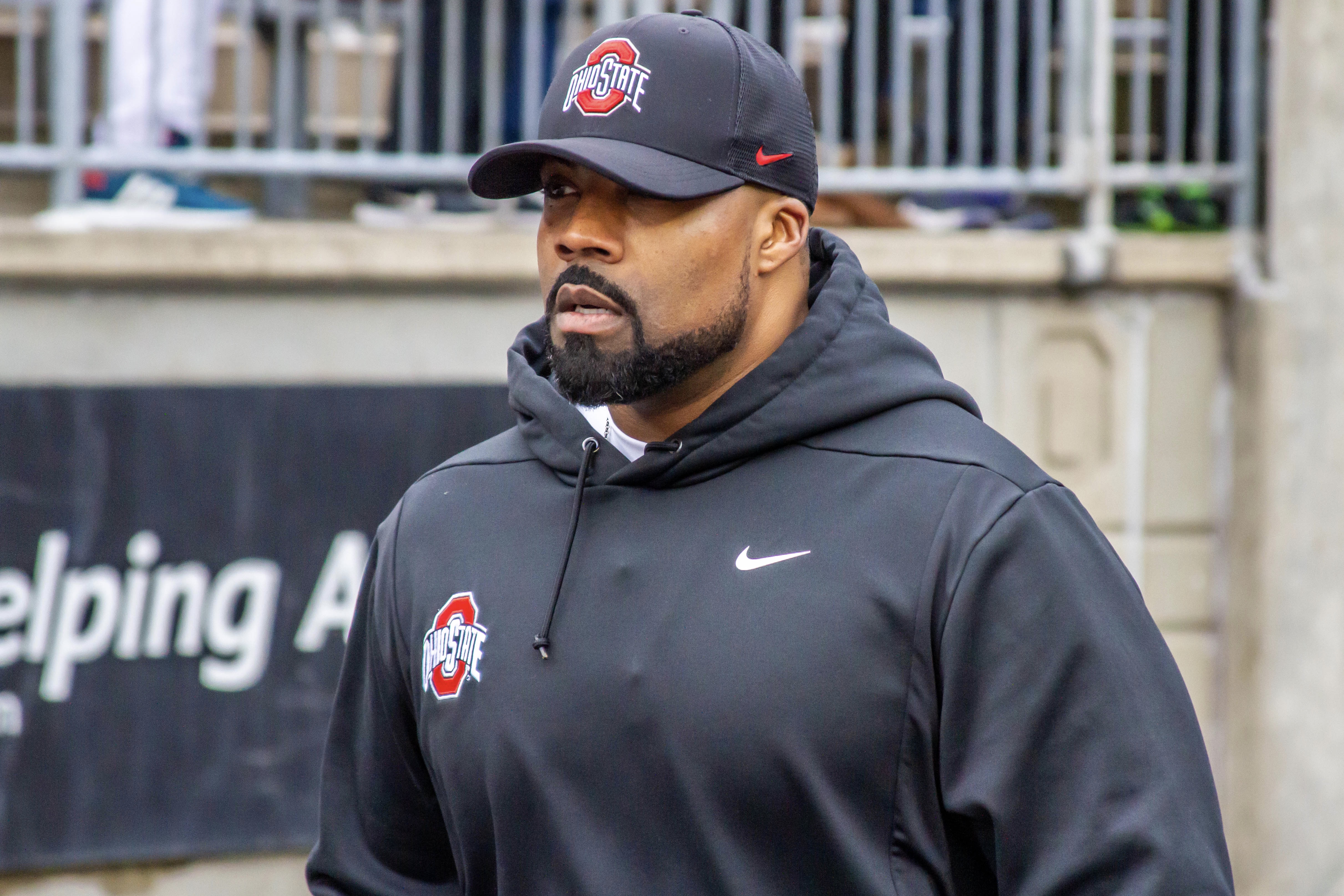 Ohio State linebackers coach Al Washington, one of Day’s first hires when he took over as the head coach at Ohio State in 2019, was the subject of potential coaching vacancy rumors on Feb. 7. FootballScoop reported that new Tennessee head coach Josh Heupel was focusing in on the Buckeye coach, entering his third year in Columbus, as the primary target for Tennessee’s open spot at defensive coordinator.

“Tennessee’s pursuit of a defensive coordinator has extended into the Big Ten Conference.

“Sources told FootballScoop over the past 48 to 72 hours that Tennessee’s search had included Zooms and additional interviews with multiple sources, including some that advanced to the stage of Tennessee discussing a three-year contract with at least one candidate.

“Though Washington has yet to call plays at the collegiate level, he’s viewed as an extremely “high-energy coach” and a valuable recruiter who relates well to his players, sources who have worked with Washington told FootballScoop.”

Washington has been a star recruiter in Columbus, landing four-stars Cody Simon, Kourt Williams and Mitchell Melton in 2020, four-star Reid Carrico in 2021 and earning pledges from the four-star trio of Gabe Powers, C.J. Hicks and Dasan McCullough so far in the class of 2022. He’s also impressed Ohio State head coach Ryan Day in his work with defensive line coach Larry Johnson to develop an impressive front seven for the Buckeyes. The head coach complimented the work that those two have done up front when explaining his decision to promote Matt Barnes and Parker Fleming.