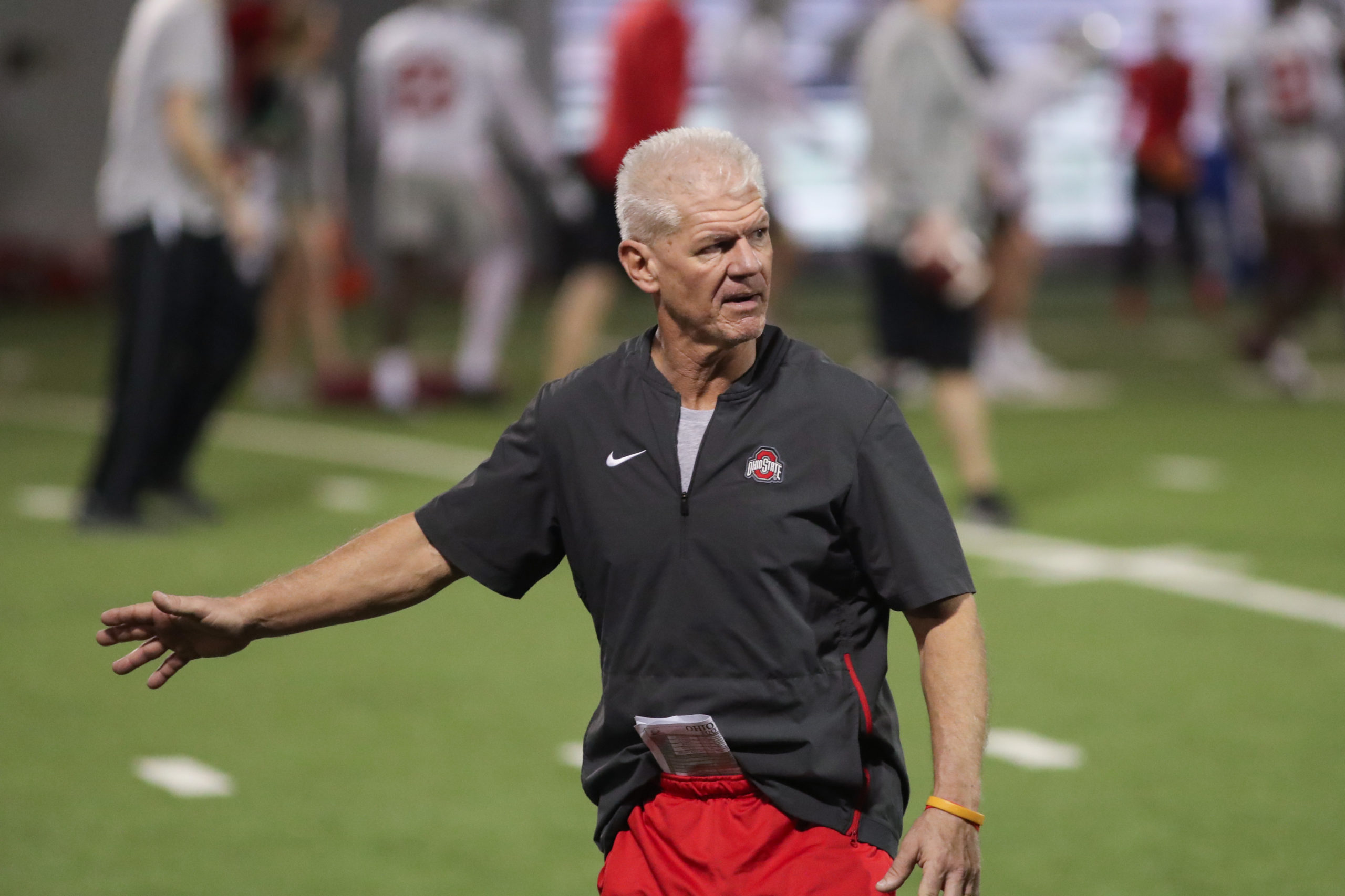 Ohio State has pulled off a shocker on the recruiting trail. After hosting him for an official visit on June 21, Ohio State landed a commitment today from Little Elm, Texas, four-star cornerback Terrance Brooks, who was long considered an Alabama or Texas A&M lean.

Smoke in Ohio State’s favor surfaced just hours before the commitment when the Buckeyes earned a pair of crystal ball predictions for Brooks on 247Sports. He took one of his five official visits to Ohio State on June 21 but also traveled to Oregon, Florida, Texas and Alabama (in that order) in June. He picked up an offer from the Buckeyes just a week earlier on June 14, with Ohio State defensive coordinator Kerry Coombs spearheading the recruiting effort.

Brooks is the No. 58 player in the nation and the No. 8 defensive back. He’s the No. 13 player in the state of Texas, giving Ohio State three top 15 players from the Lone Star state, along with No. 1 QB Quinn Ewers and No. 9 WR Caleb Burton. The Buckeyes would love to make it four with the addition of No. 6 DL Omari Abor, who currently holds a 100 percent crystal ball to Oklahoma.