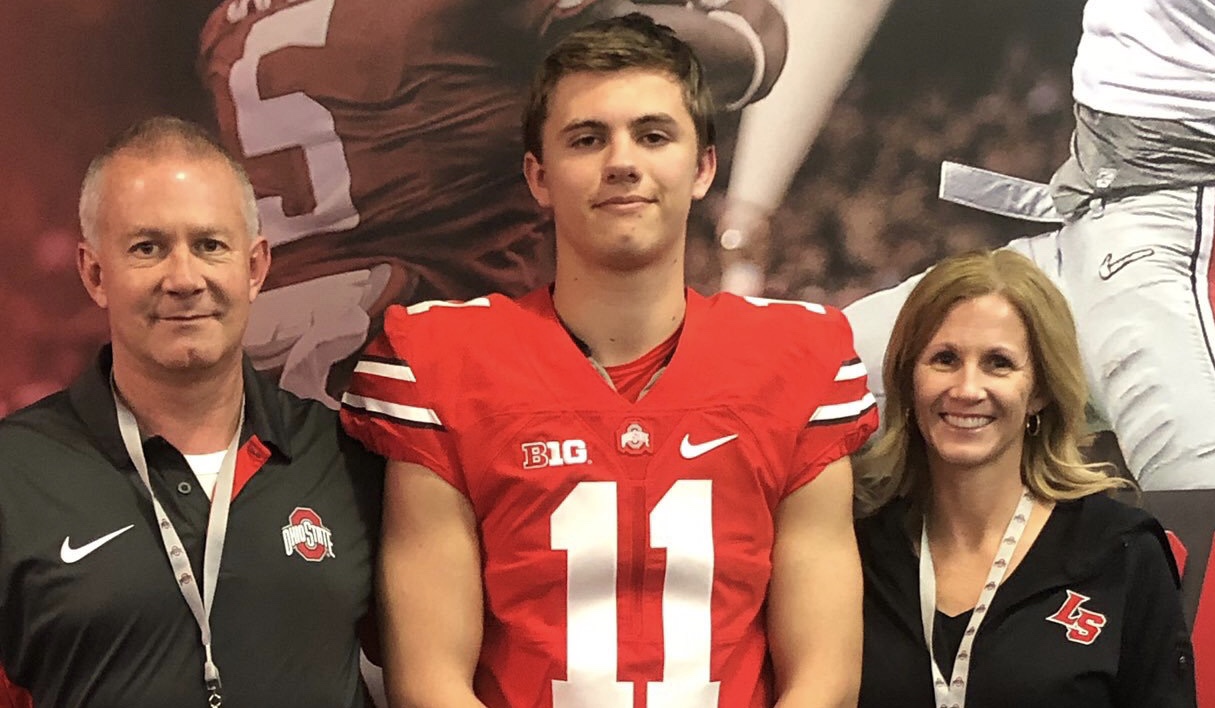 Seibert comes in to the Buckeyes as the No. 2 kicker in the 2020 class out of Cincinnati La Salle. He is greyshirting this season, meaning he is not under scholarship, but is still eligible to play.

That eligibility may be a factor as Blake Haubeil suffered a groin injury against Penn State and left the game after missing a 20-yard field goal. In the 38-23 win, junior Dominic DiMaccio stepped in and hit all three of his extra point attempts plus a 22-yard field goal, but missed another attempt from 23 yards later in the game.

Davies is a first-year walk-on for the Buckeyes, and becomes the second walk-on to shed their black stripe this season, following SMU graduate transfer tight end Corey Rau.

Davies comes from Orange High School in Cleveland and is listed at 5-11 and 200 pounds.