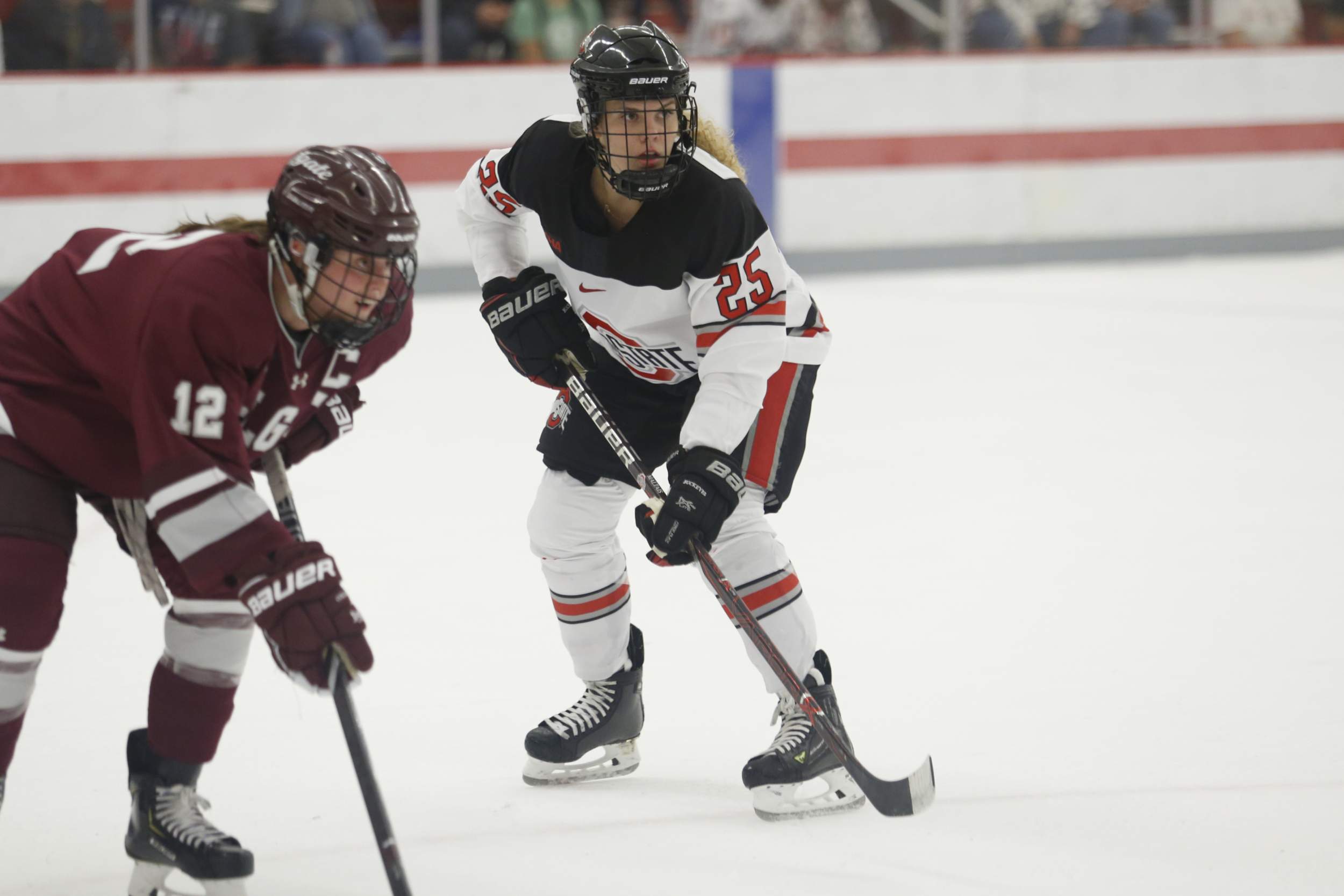 In order to to qualify for the honor this year, student-athletes must have attained at least a 3.75 grade-point average (GPA) for the autumn semester and participated in 40 percent of their team’s games. A waiver was granted to the 40 percent participation requirement because of injury or for back-up goaltenders.

Pooley and Preston were also Big Ten Distinguished Scholars and on the Academic All-Big Ten team in 2019-20, while all four earned Ohio State Scholar-Athlete laurels. 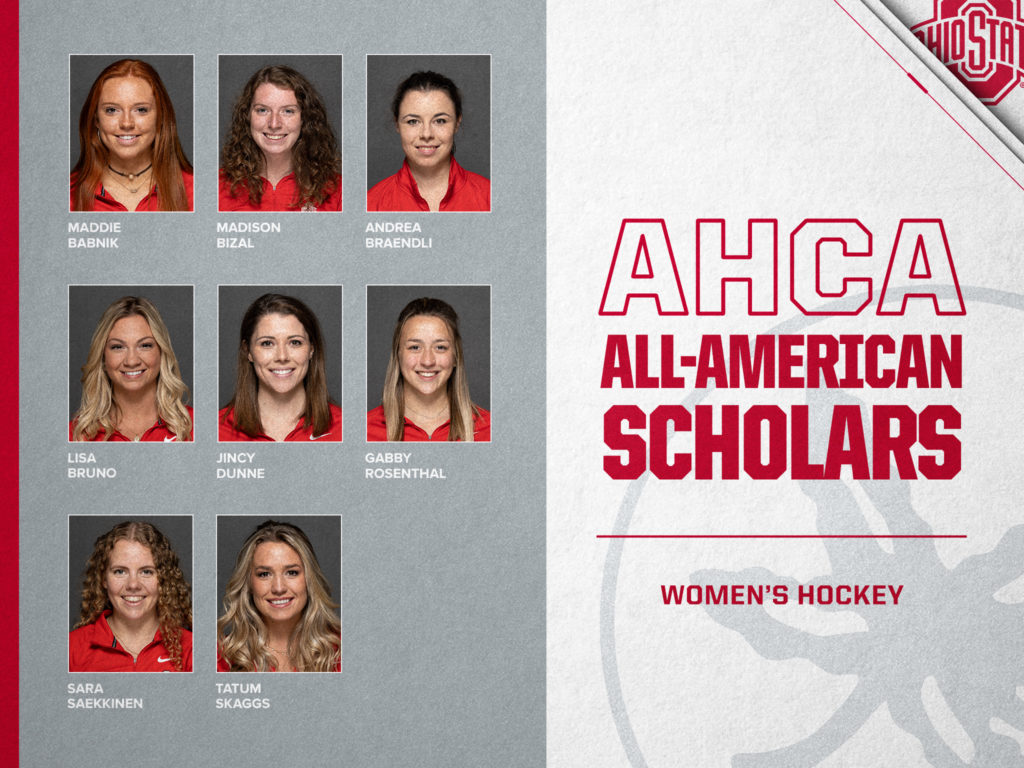