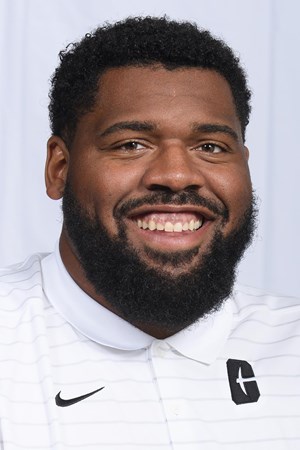 The position opened earlier this offseason when assistant director of player personnel Weston Zernechel departed for a larger role at USC under new head coach Lincoln Riley. Murphy comes to Ohio State by way of Charlotte, where he served as director of player personnel for 2021, helping to sign the No. 107 class nationally and the No. 9 group in Conference USA, headlined by Mansfield, Ohio three-star safety Aveon Grose.

This past stint was his second with the 49ers, serving originally as a defensive graduate assistant for the 2019 season, before accepting the director of on-campus recruiting role at Minnesota, in which he served from Jan. 2020 through July 2021. He was an offensive assistant at USF in 2018, working under Charlie Strong – who Pantoni worked at Florida – a recruiting specialist at Texas from Jan. 2016 through Sept. 2017 while he earned his master’s degree and an intern at Coastal Carolina, his undergraduate alma mater, from Feb. 2014 through Dec. 2015.