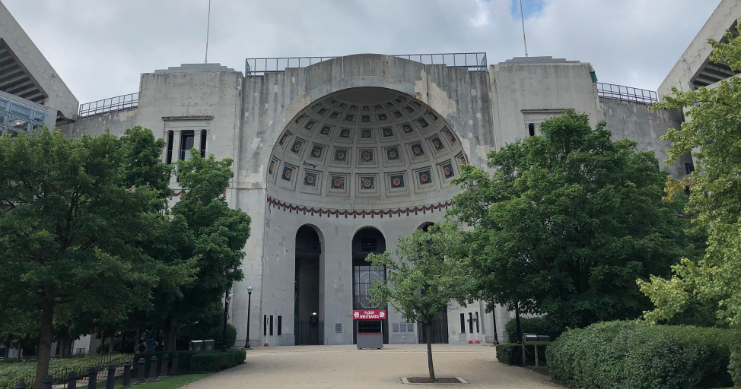 The Ohio State Department of Athletics remains in the top five of the LEARFIELD Directors’ Cup standings with numbers still to be added for baseball.

The Directors’ Cup is an annual award given by the National Association of Collegiate Directors of Athletics to the most successful collegiate athletics program in the country.

Final placements will be announced either July 1 or July 5 following the conclusion of the College World Series, which began on Friday.