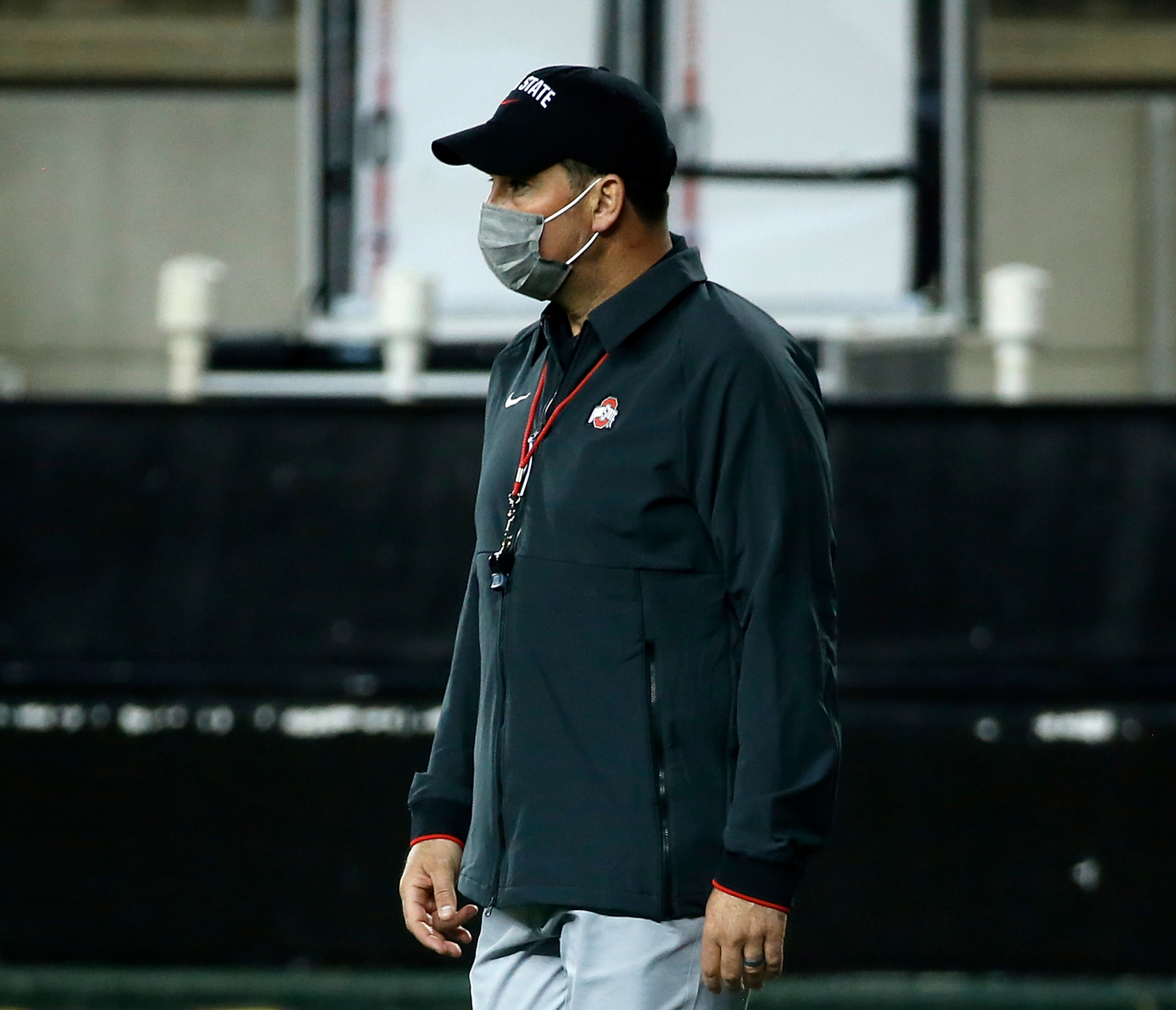 Ohio State head coach Ryan Day spoke to the media over a Zoom call Monday to discuss the updates from the Buckeyes’ spring practices. He also talked about some shifts and injuries on the defensive side of the ball, as well as some injuries impacting the team.