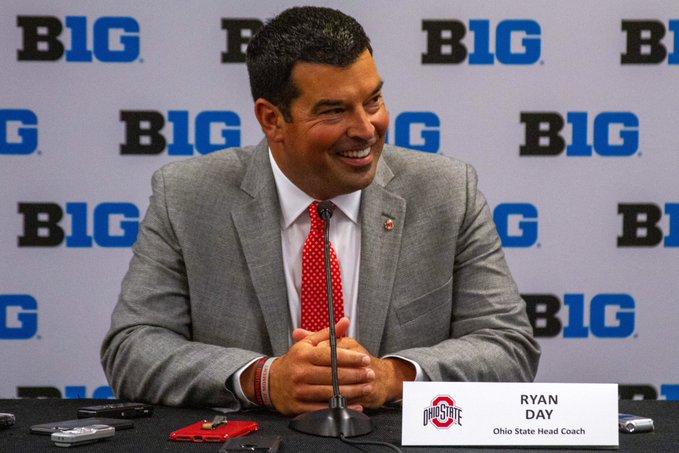 Ohio State football head coach Ryan Day spoke at the podium for the Big Ten Media Days, which were held at Lucas Oil Stadium in Indianapolis.

In his 15-minutes at the podium, Day spoke on how the team is preparing for this season, specifically for Minnesota in the opening week, and how Ohio State’s experience last year will help it move forward.