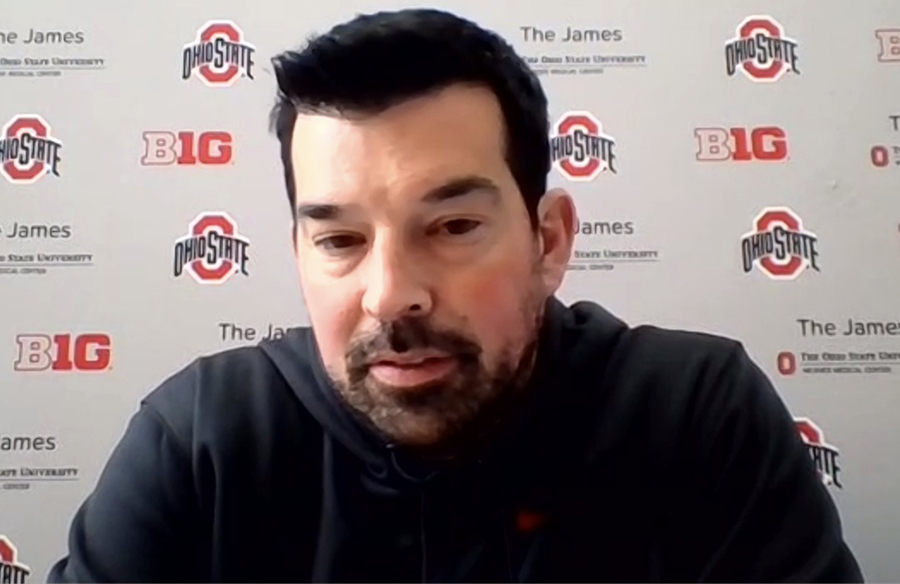 With Ohio State set to open spring practice at the Woody Hayes Athletic Center on Friday, head coach Ryan Day met with the media for more than an hour to discuss the quarterback competition, coaching staff and other topics.

What follows is a bullet-point recap of what he had to say: