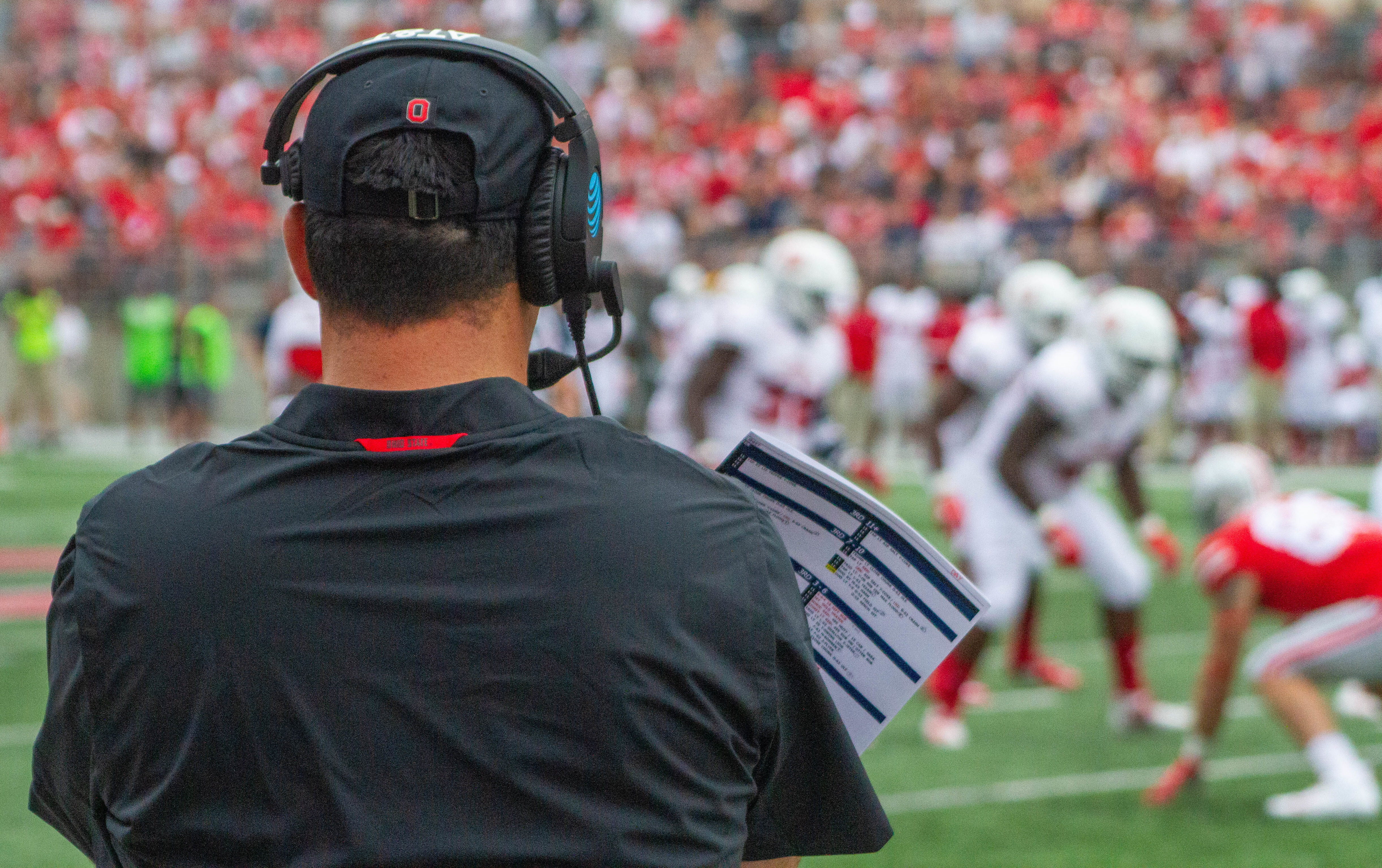 Ohio State head coach Ryan Day met with the media for about 10 minutes on Thursday as the Buckeyes make their final preparations for Saturday’s game against Cincinnati (12 p.m. on FOX).