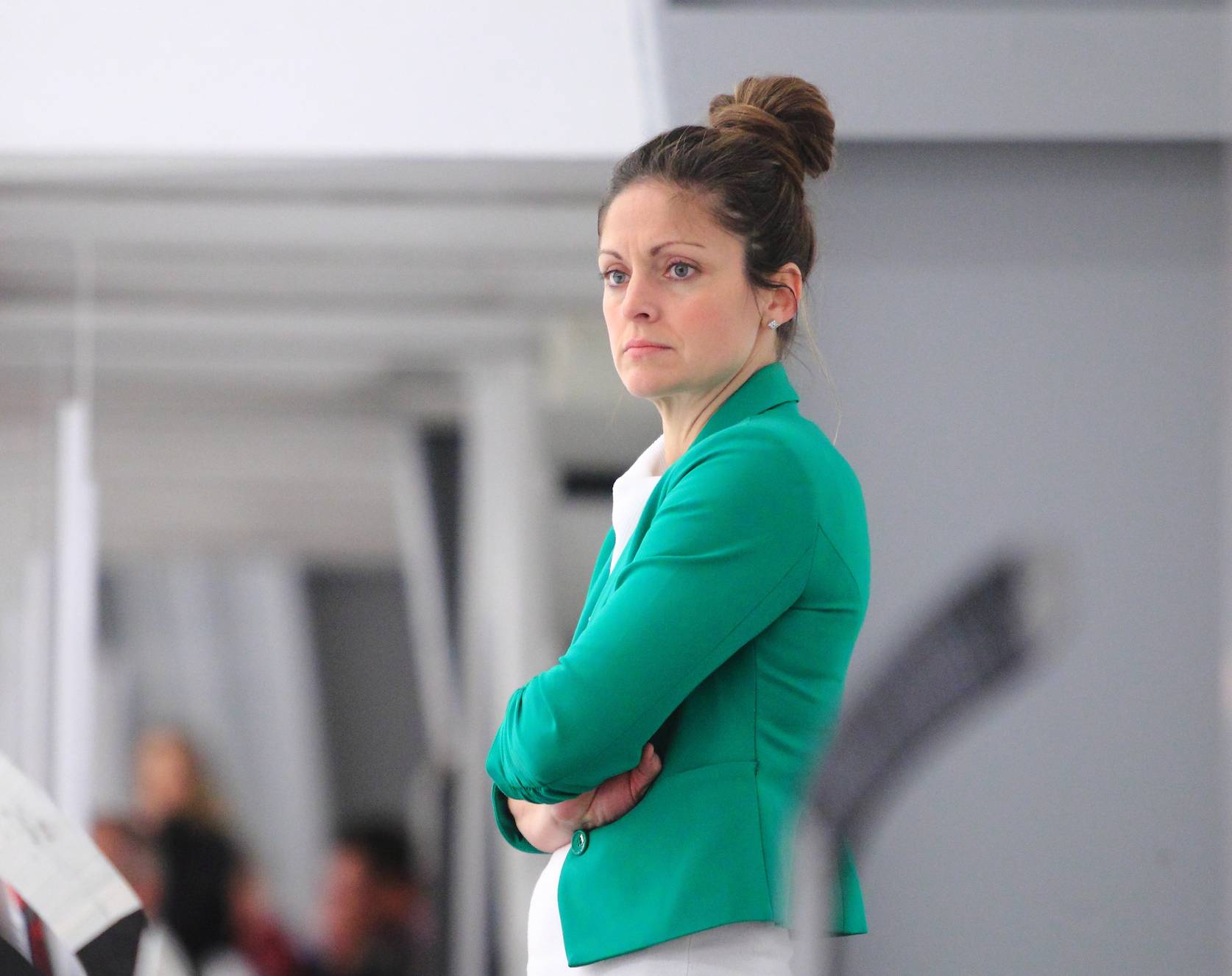 Nadine Muzerall, the head coach of the Ohio State women’s ice hockey team, was named the WCHA Coach of the Year for the second time during her four-year turnaround of the program. 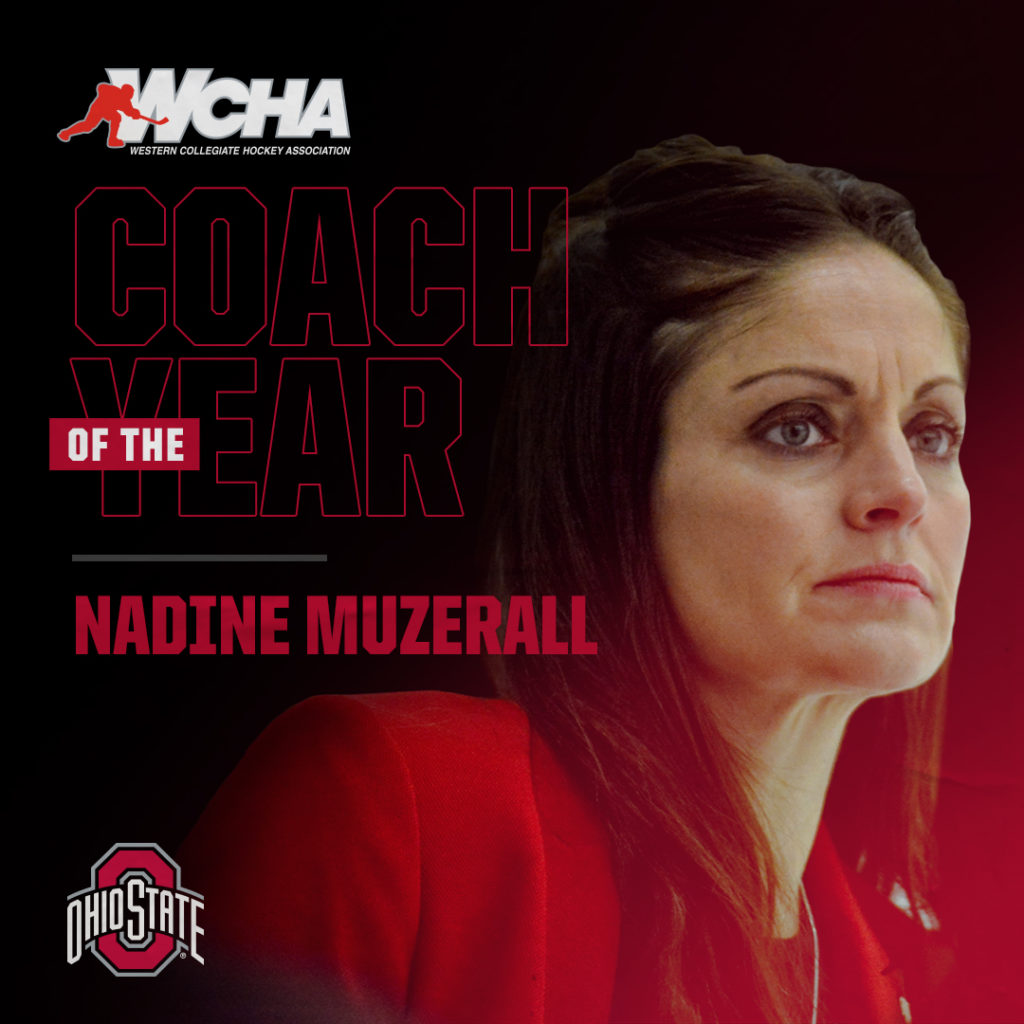 “It’s a huge honor. I’m very humbled,” Muzerall said. “When the commissioner called to tell me, I was taken back.”

In just four years at the helm, Muzerall has guided the Buckeyes to monumental success, including the program’s first ever trip to the Frozen Four in 2018 and three straight WCHA Final Faceoff appearances.

While her success in the conference has been hard to ignore, Muzerall pointed to the prestige of her competition in terms of excellent coaches across the WCHA, including WIsconsin’s Mark Johnson, Minnesota’s Brad Frost and Maura Crowell of Minnesota Duluth.

“You’re in a pool of some of the best coaches who have ever coached the game for the women’s side,” . You have Mark Johnson, who is an Olympic coach, and Brad Frost, who has won seven national championships, and Maura [Crowell], who was just winning the gold medal for the U.S. Under-18 Team, so you’re in a pool of phenomenal candidates. And it’s just very humbling that your peers think highly of you, and I want to thank them.”

Ohio State won 20 games for just the fourth time in school history, and for the third straight season, finishing the regular season with a record of 20-8-6. Muzerall led a fearless group to eight victories against top 10 opponents, including four upsets of top three teams.

The Scarlet and Gray won 13 conference games and completed four regular-season conference sweeps amid the most difficult schedule in the nation.

The Buckeyes beat No. 1 Cornell and No. 6 Princeton, as well as five other nonconference opponents in an impressive campaign that proved Muzerall’s squad to be a national force.

The fourth-year Buckeye coach was quick to praise athletic director Gene Smith and deputy director of athletics Diana Sabau for their support. She also deflected credit in the direction of her talented team.

“You’re only as good as the people around you,” Muzerall said. “The players – their commitment and loyalty to me over the four years goes a long way. And that’s why this senior class is very special to me. It’s a group award and I just want to thank everybody and I’m just very humbled.”

The Buckeye roster features Emma Maltais, who is a Top-10 Patty Kazmaier finalist, and the WCHA’s two-time defensive player of the year Jincy Dunne, who like many of her teammates, was thrilled for Muzerall.