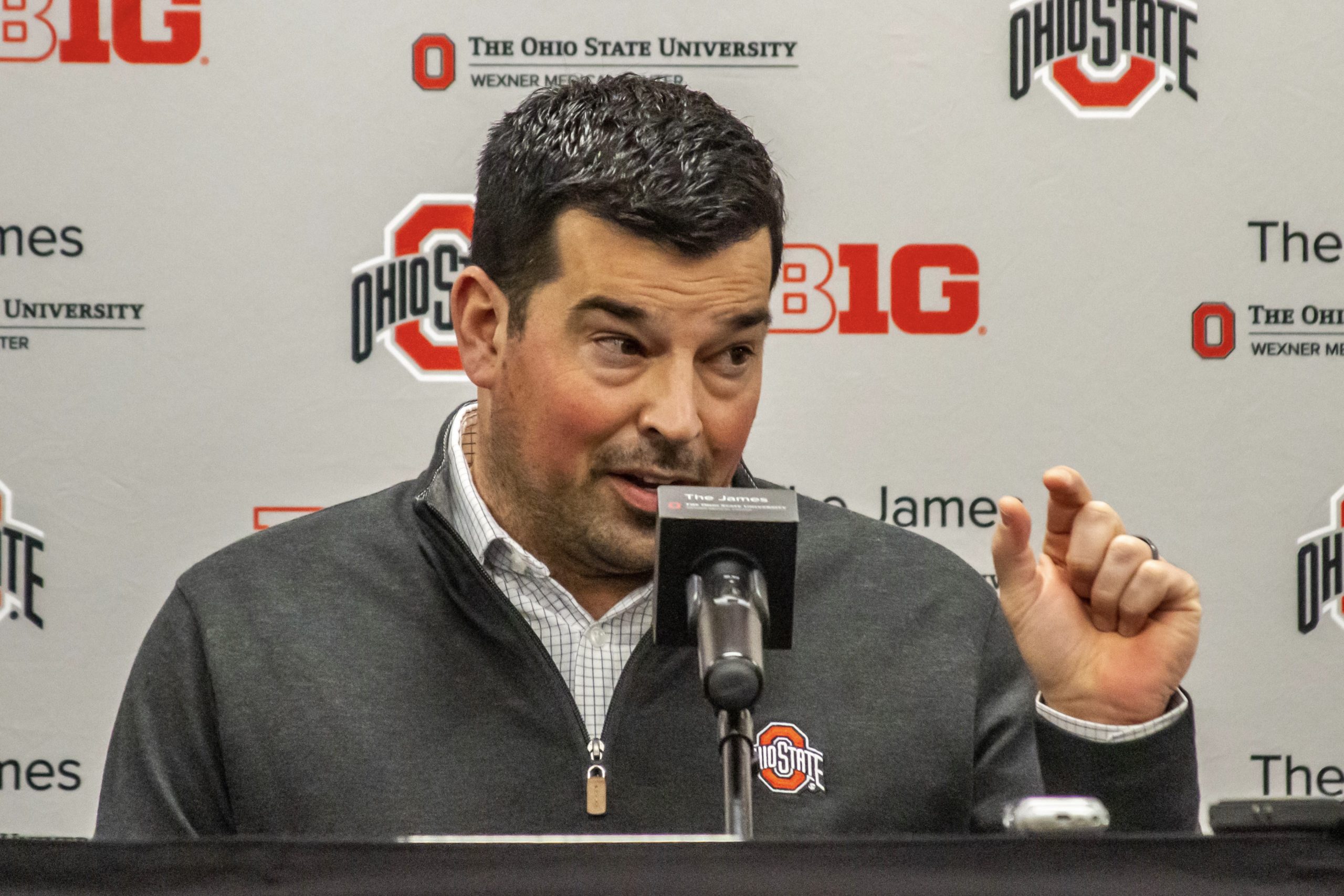 Day addressed the importance of quarterback recruiting, the performance of Nicholas Petit-Frere, Chris Olave’s status, COVID-19 canceling the Wisconsin-Nebraska game, and how he feels about the Big Ten’s decision to not allow the Huskers to take on a different team.

What follows is a bullet-point rundown of those topics and more, including his perspective on the Penn State quarterback and tight end duo of Sean Clifford and Pat Freiermuth.