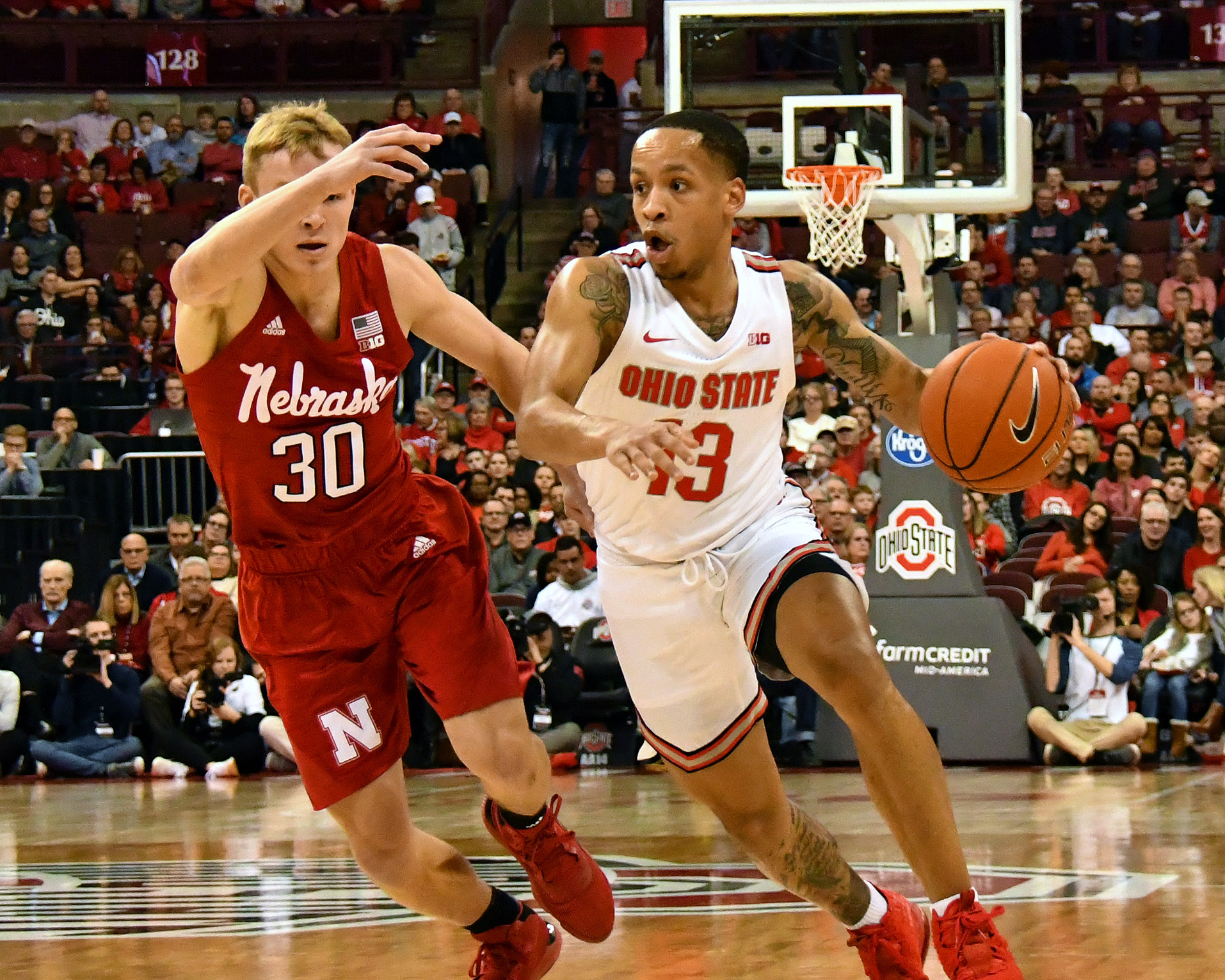 Ohio State men’s basketball will officially be bringing back one of its key starters, as guard C.J. Walker announced on Instagram that he would be withdrawing his name from the NBA Draft and returning for his senior season with the Buckeyes.

“After talking to my family and Coach (Chris) Holtmann, I have officially notified the NBA that I am withdrawing from consideration for the 2020 NBA Draft,” Walker wrote. “The feedback we received was very helpful and I’m looking forward to getting back to work with my teammates. I love playing in front of Buckeye Nation and I can’t wait to finish my degree and my playing career here at THE Ohio State University!”

In his first season with Ohio State after redshirting a year following a transfer from Florida State, Walker made a big impact on the Buckeyes, starting in 29 of 31 games and averaging 8.7 points, 3.1 rebounds and 3.5 assists per contest. He hit those averages while shooting 42.7 percent (94 of 220) from the floor and 32.1 percent (27 of 84) from three.

Walker also made his presence felt on the defensive side of the floor, averaging a team-high 1.3 steals per game.

With his announcement, Walker is playing his final collegiate season as a fifth-year senior, and will be joined by forward Kyle Young as the two lone returning seniors to this Ohio State team in the 2020-21 season.