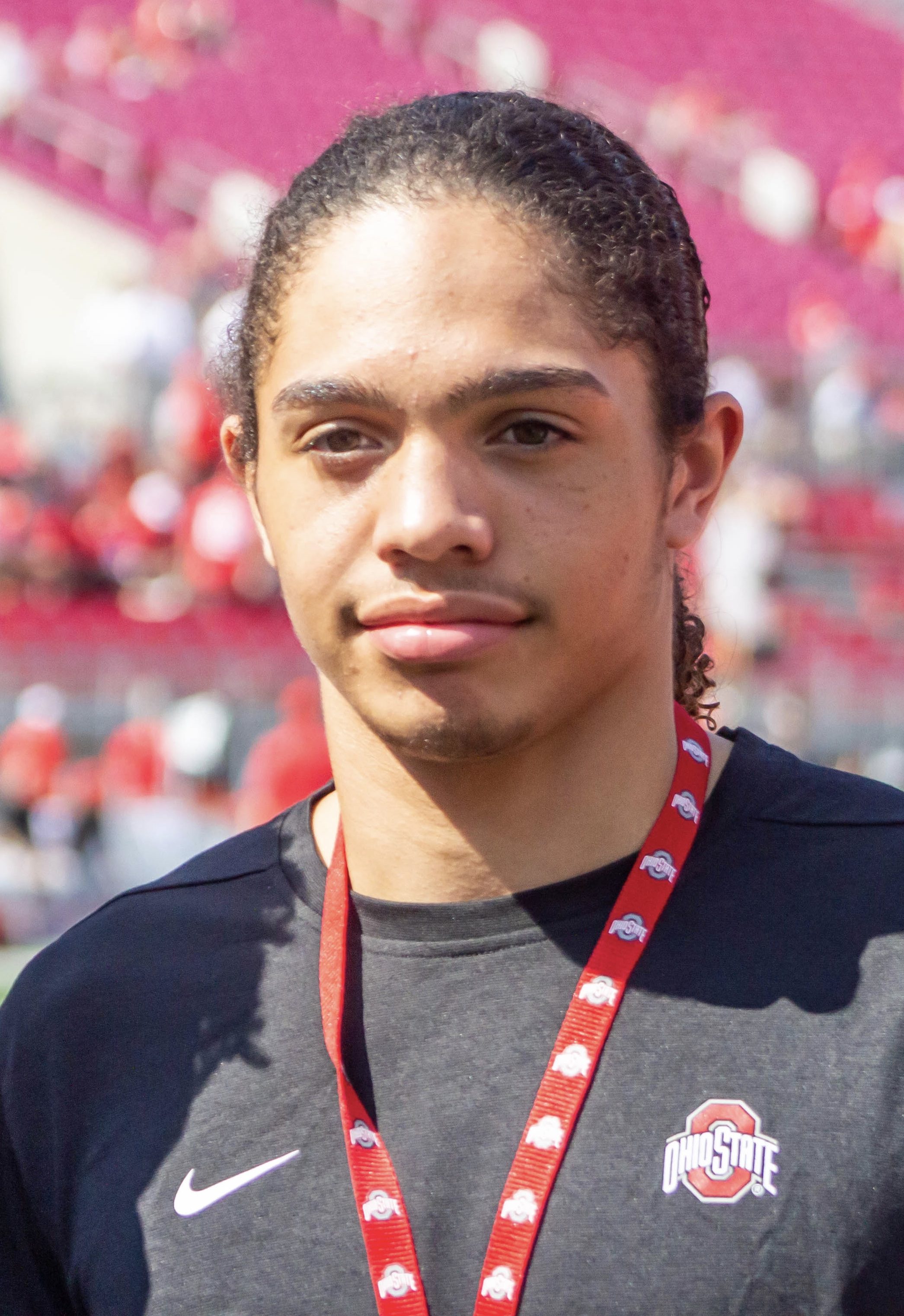 The 6-2, 175-pound Ballard — who committed to the Buckeyes last June — is considered the 11th-best wide receiver and No. 68 prospect overall in the class of 2021, as he hauled in 68 passes for 1,202 yards and 18 touchdowns while helping the Tigers to the state championship game last fall.

Ohio State is typically well-represented at the All-American Bowl, and often leads the nation — or is near the top of the list — in the number of commits participating in the game. Next year’s game will be no different, as several of the Buckeyes’ top remaining targets have already announced their intentions to play in the game, including Sammamish (Wash.) Eastside Catholic five-star defensive tackle J.T. Tuimoloau; Steilacoom, Wash., five-star wide receiver Emeka Egbuka; Dallas (Ga.) Paulding County five-star linebacker Smael Mondon; and Santa Ana (Calif.) Mater Dei four-star linebacker Raesjon Davis.

The 2021 All-American Bowl is set to take place at the Alamodome in San Antonio, Texas, on Jan. 9. It will be broadcast live at 1 p.m. ET on NBC.