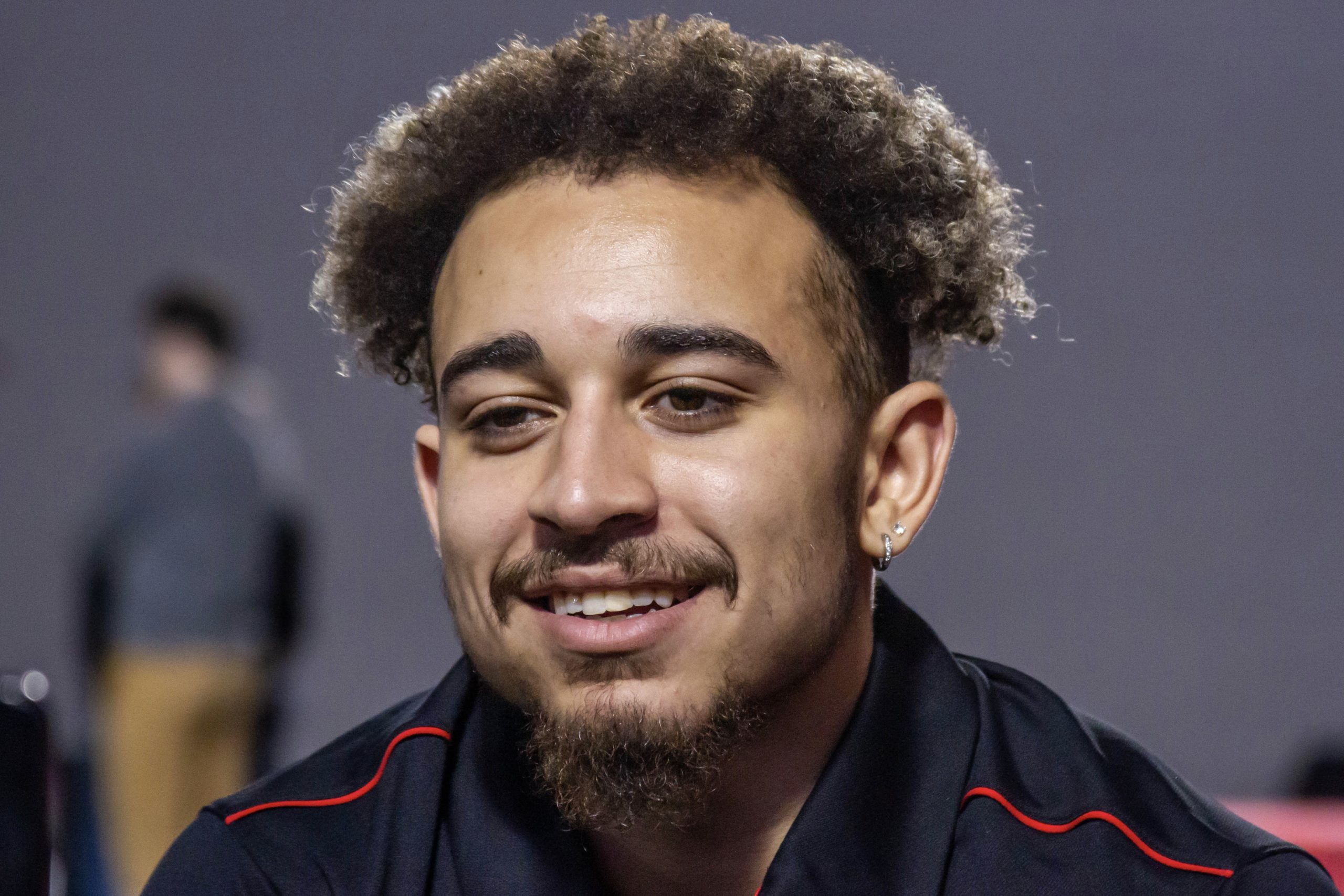 Hamilton comes to Ohio State from Pickerington (Ohio) Central as a three-star prospect, and was ranked as the No. 33 strongside defensive end and No, 762 prospect overall in the 2020 class. But, despite the lower ranking, Hamilton is the second defensive player to lose a black stripe this season, and the first on the defensive line.

The younger Hamilton will try to follow in the footsteps of his older brother, DaVon Hamilton, who was also a three-star prospect before becoming a third-round pick in the 2020 NFL Draft.

Fleming was the top-rated prospect in Ohio State’s 2020 class, coming in as the No. 1 wide receiver and No. 3 prospect in the country behind only Clemson defensive tackle Bryan Bresee and Alabama quarterback Bryce Young.

The five-star wide out from Catawissa (Pa.) Southern Columbia was one of four receivers in Ohio State’s class that was ranked in the top 100, and follows Smith-Njigba and Scott, who was a five-star and four-star, respectively, in losing the black stripe.

Maryland Heights (Mo.) Pattonville four-star Mookie Cooper is the last true freshman receiver for the Buckeyes to have his black stripe.