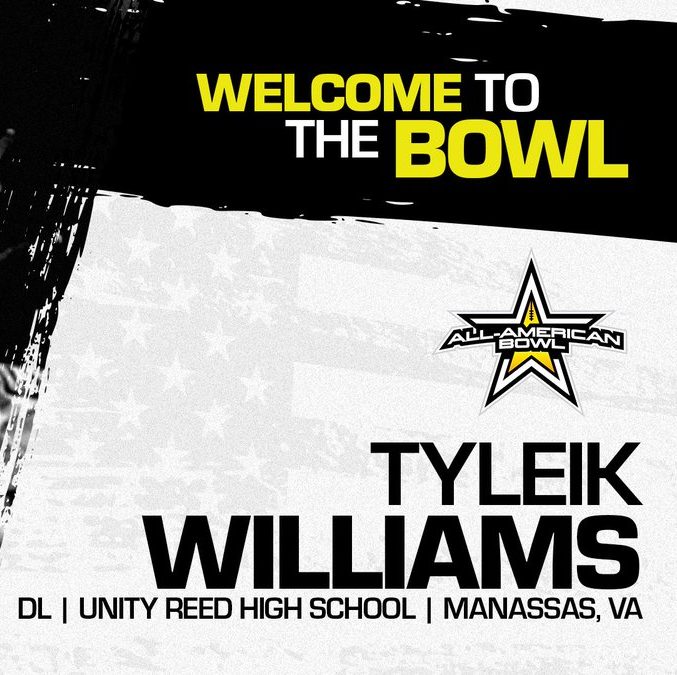 The 6-3, 330-pound Williams – who is considered the 10th-best defensive tackle and No. 160 prospect overall in the class of 2021 – had previously accepted an invitation to participate in the Under Armour All-America Game. Both games happen the same week, though, and the All-American Bowl is widely considered the nation’s premier high school showcase.

The All-American Bowl is held annually at the Alamodome in San Antonio. Kickoff is scheduled for Jan. 9, 2021, at 1 p.m. ET on NBC. The Under Armour All-American Game, on the other hand, will take place at Camping World Stadium in Orlando on Jan. 7 at 6 p.m. ET. It will be broadcast live on ESPN.