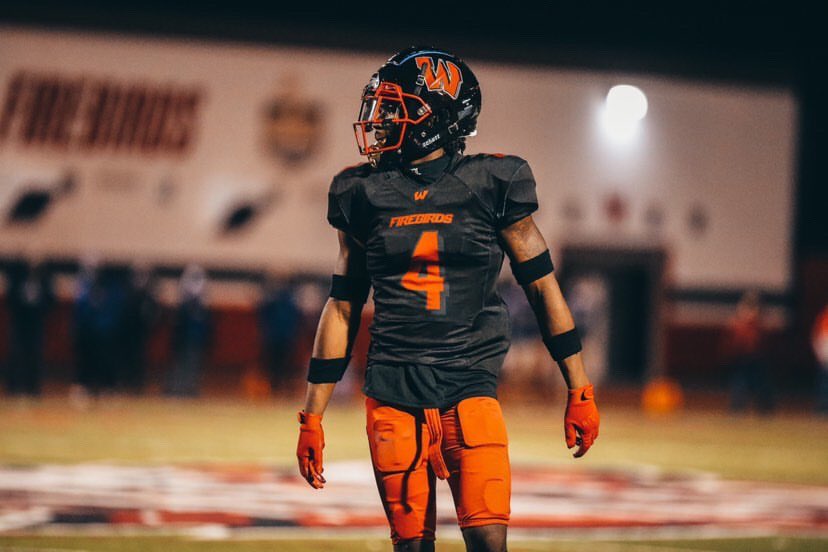 While this year’s Under Armour All-America Game was cancelled due to the coronavirus outbreak, event organizers are moving full-steam ahead in an effort to return in January 2022. They’ve sent out invitations to several of the nation’s top-rated prospects, including West Chester (Ohio) Lakota West four-star cornerback Brown, who accepted the opportunity on Nov. 28.

Brown, who is considered the 13th-best cornerback and No. 125 prospect overall in the class of 2022, was born in Ohio but moved to Louisiana when he was 4 years old. His older brother, Lonnell, was a standout defensive back at Cincinnati Colerain, where he played under legendary coach Tom Bolden, who is now the head coach at Lakota West.

Brown landed an offer from the Buckeyes on April 17 and committed just five days later without ever visiting campus. He then transferred from New Orleans Warren Easton to Lakota West in June, where he teamed up this fall with four-star offensive tackle pledge Tegra Tshabola.

Had he remained in New Orleans, Brown could have become the first player from the state of Louisiana to sign with Ohio State since Metairie Archbishop Rummel defensive tackle Nader Abdallah in 2004.

Brown earned first-team Greater Miami Conference honors this season while leading the Firebirds to an 8-1 record and an appearance in the Ohio High School Athletic Association state semifinal. He’ll be joined at Camping World Stadium in Orlando by Hicks, who accepted his invitation to the Under Armour All-America Game in July.