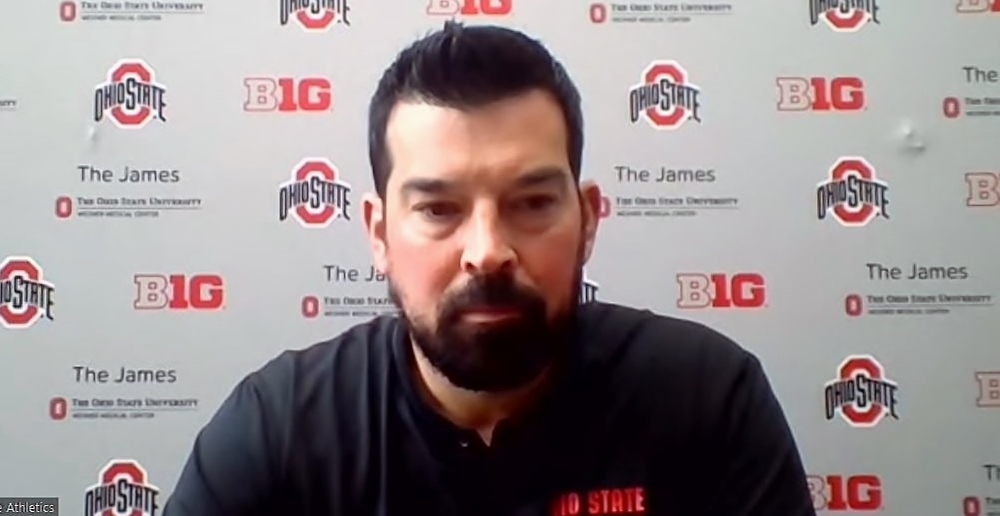 On Friday April 23, Ohio State football coach Ryan Day, offensive coordinator Kevin Wilson and defensive coordinator Kerry Coombs spoke to reporters for the first time since they were able to watch film of the spring game. Their takeaways from that, as well as a number of other topics were discussed.