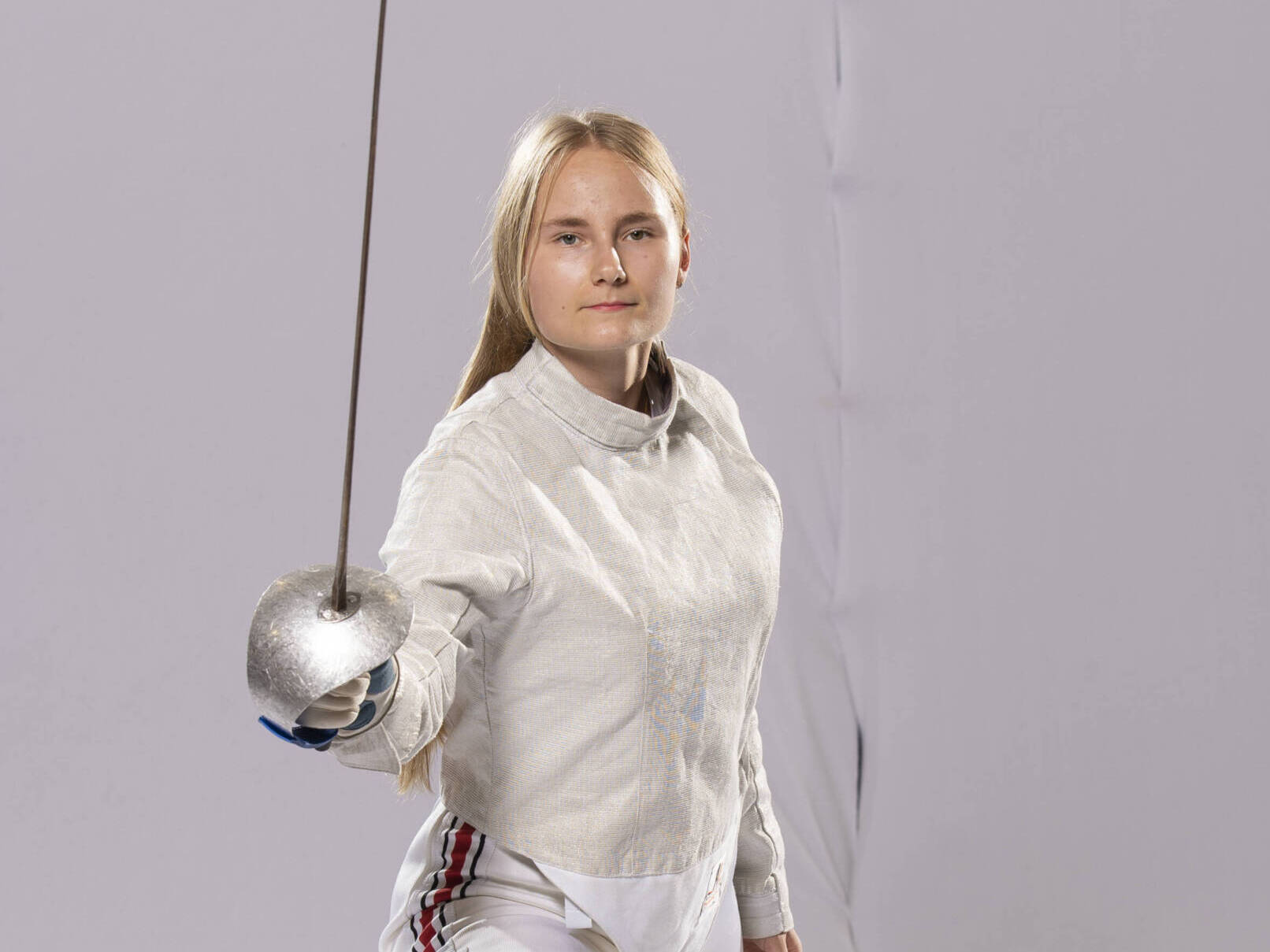 The total was just high of the program record of 461, which was set in the 2018-19 academic year. The Buckeyes were the only Big Ten program to have more than 200 members from spring and at-large sports on the list, which players land on by earning a GPA of 3.0 or higher.

In total, 2,055 spring and at-large sport student-athletes hit the 3.0 GPA threshold. There were also 47 student athletes who held a perfect 4.0 grade point average across the conference, with just one Ohio State athlete, fencing’s Alexsandra Kolmykova, making the cut.

Among all spring and at-large sports at Ohio State, the rowing team held the most honorees with 35. It was followed closely by men’s lacrosse with 29, women’s lacrosse with 22 and men’s and women’s track and field, each of which finished with 18. Past those sports was women’s hockey (16), men’s fencing (14), men’s volleyball (14), synchronized swimming (13), baseball (12), women’s fencing (12), softball (nine), women’s tennis (eight), pistol (seven), rifle (seven), men’s golf (six), women’s golf (five) and men’s tennis (five).

The full list of honorees for the spring and at-large sports can be viewed here.