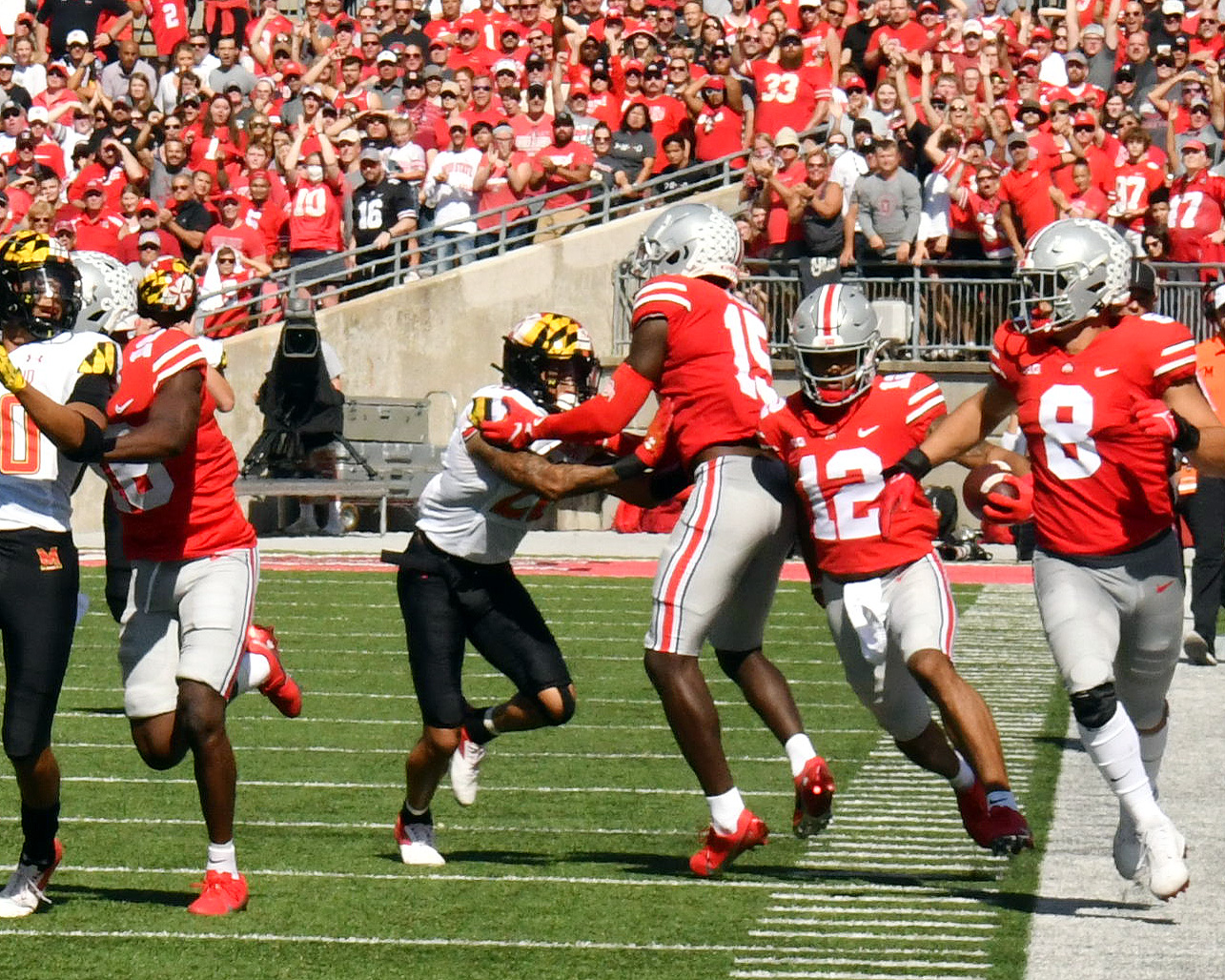 Week eight betting lines have been released, and if Ohio State wants to cover the spread against Indiana (why would it!) in Bloomington on Oct. 23, it will need to create nearly three touchdowns of separation. Per Bovada, Ohio State is a 19.5-point favorite ahead of that matchup, with the over/under set at 60 – roughly a 40-20 victory estimation in favor of the Buckeyes.

If the recent history is any indication, Buckeye bettors should feel pretty good about this matchup. Ohio State has covered the spread three games in a row against Akron, Rutgers and Maryland, while the Hoosiers are 1-5 against the spread on the season and have yet to cover in four games as the underdogs. This is the largest spread Indiana has faced thus far, though, with a 12-point line set against Penn State as No. 2 on the board (Indiana lost 24-0).

The history between these two is in Ohio State’s favor too. The Buckeyes barely survived Indiana’s test in Columbus a season ago but beat the Hoosiers by at least 21 points every season from 2016-19 and 13 times in the last 19 matchups between the two teams.