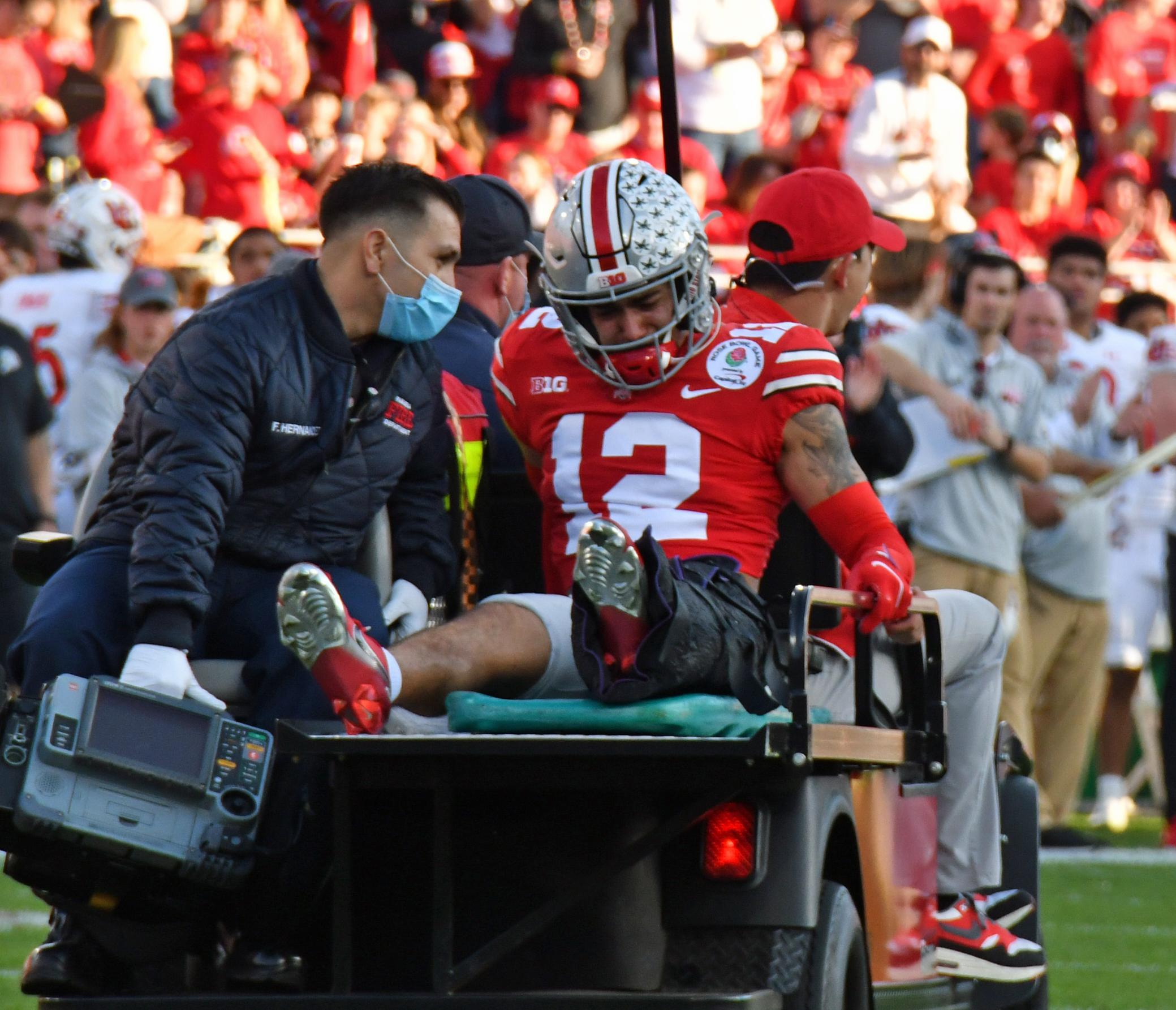 Day said that safeties Josh Proctor and Lathan Ransom, as well as defensive end Tyler Friday, are all expected back during fall camp. Ransom suffered a broken leg in Ohio State’s Rose Bowl win over Utah, but his recovery is going well and will see his activity ramp up throughout camp.

“Yeah, (Ransom) should be ready to roll,” Day said. “I don’t know if he’ll be doing team work right off the bat, but he’s going to get in almost a full preseason.”

Proctor missed most of last season after fracturing his right leg in the Buckeyes’ second game of the year against Oregon. Friday, meanwhile, did not play last season after suffering a torn ACL during fall camp, and had previously missed time during the 2020 season while recovering from an injury.

“Yeah, Josh is obviously going to be back,” Day said. “Those are two guys – Tyler Friday and Josh Proctor – tough guys who are good players, veteran players, that they bring good leadership on that side of the ball, so that’s going to be great to get them both back.”

Proctor will be in line to start at one of defensive coordinator Jim Knowles’ three safety positions – likely the Bandit, which operates on the boundary – while Friday and Ransom will both make pushes to break into their respective rotations.