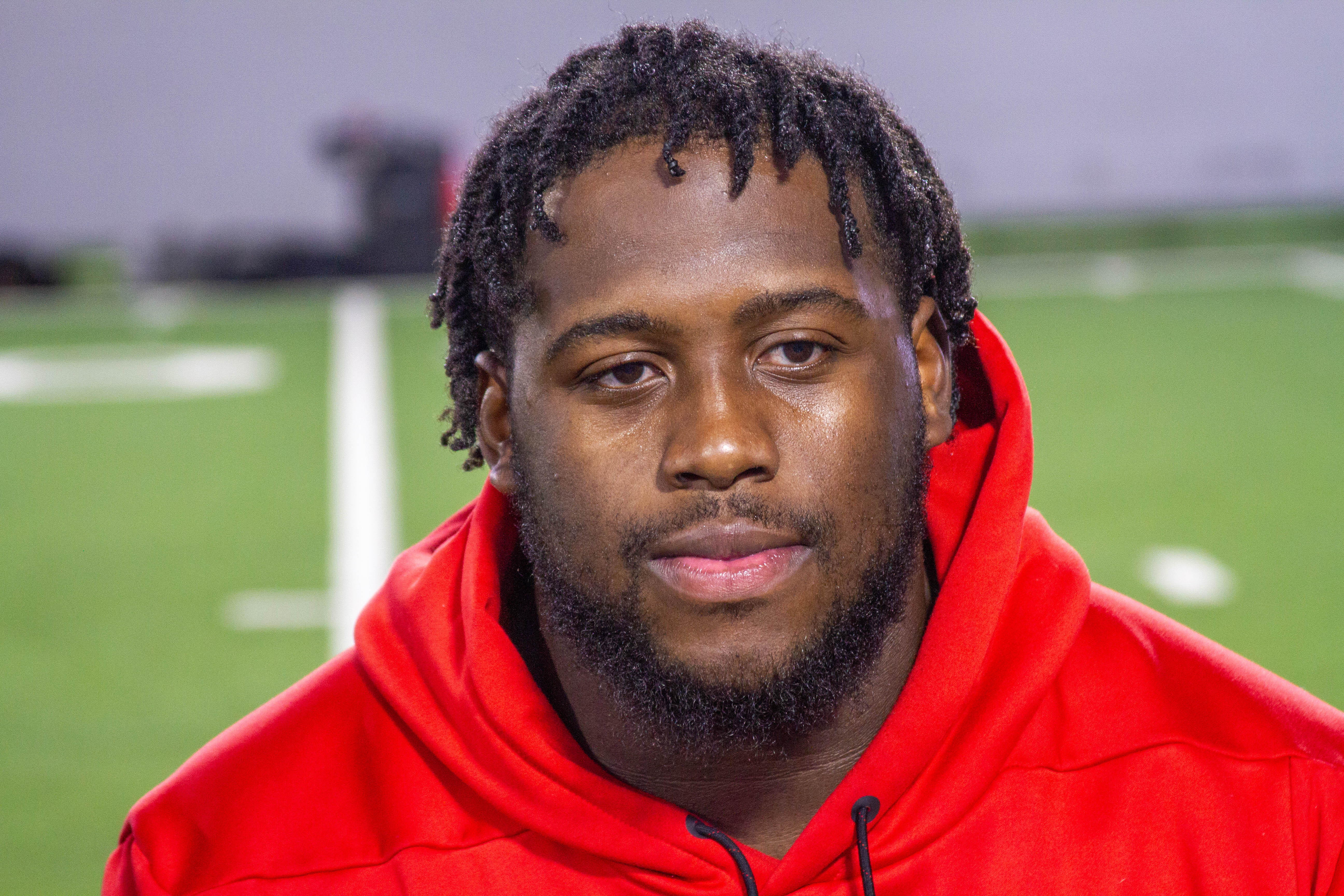 Ohio State lost a significant piece of its defensive line on Monday when tackle Tommy Togiai announced that he would be departing for the NFL after three years in Columbus. It had that blow softened today, however, as senior tackle and former Auburn transfer Antwuan Jackson announced that he would be taking advantage of the extra year of eligibility and returning to Ohio State for a fourth season.

Jackson’s announcement is a rebuke of his initial decision regarding his future plans, after he was included in senior day festivities in December. With Togiai gone, however, Jackson looks primed to slot into a starting role, next to either Haskell Garrett or Taron Vincent, depending on whether Garrett also decides to return to Ohio State.

“I know my journey didn’t start here at Ohio State but choosing to play here was definitely my best decision,” Jackson said in his Tweet announcing his return. “Playing here for the past three years has given me memories I’ll cherish forever. I still have a lot to prove to my coaches, my teammates, and myself.”

In his first season as a serious contender for the Buckeyes, Jackson recorded 11 tackles and one sack. His best game came when filling in for Togiai against Alabama in the national title, where he recorded that sack, along with five tackles.

A former four-star recruit from Ellenwood (Ga.) Cedar Grove, Jackson originally snubbed the Buckeyes for Auburn in his recruitment, but departed from the Tiger program after just a season, making a stop at Blinn College before heading to Columbus in 2018.