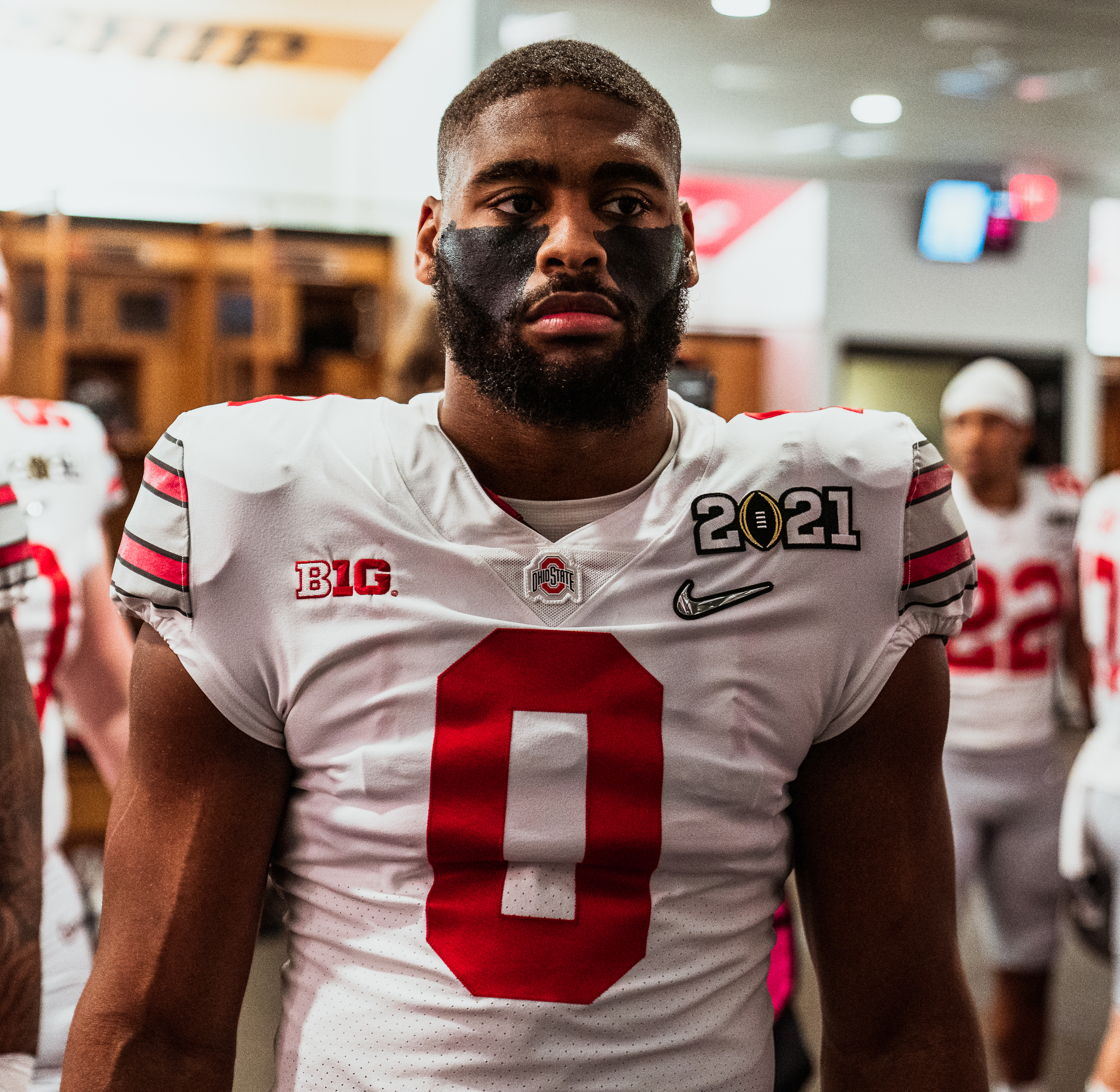 Ohio State fifth-year senior defensive end Jonathon Cooper officially announced on Twitter Monday that he will be not be using the NCAA’s extra year of eligibility, instead declaring for the 2021 NFL Draft.

“To Ohio State, if I would’ve known (about) all the struggles and challenges I’ve been through my career at Ohio State would I have still came? The answer is YES,” Cooper wrote in the tweet. “I promise to never forget where I came from and I will make sure my story continues on. Ohio State holds a very special place in my heart. Thank you again, and with that I will be declaring for the NFL draft.”

Cooper returned for a fifth year after playing just four games in 2019. The veteran defensive end suffered an ankle injury and decided to take a medical redshirt, playing his final game of the year against Michigan.

By the end of his collegiate career, Cooper tallied 75 tackles (44 solo), 15 tackles for loss and 10 sacks. He also had two pass breakups, two fumble recoveries and a forced fumble in 45 career games.