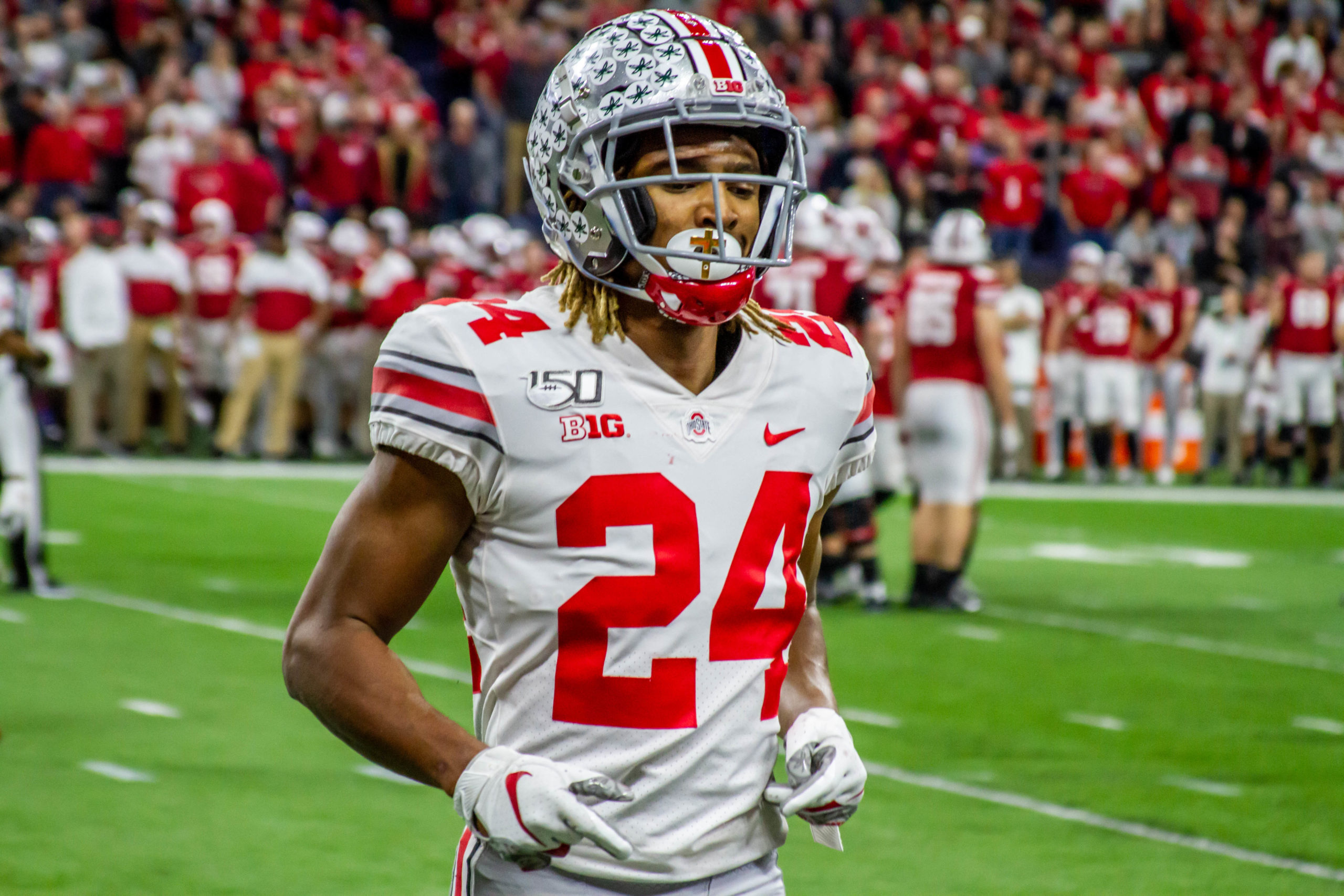 Just months after defensive end Chase Young made hist0ry by becoming the first Ohio State player to win the award, cornerback Shaun Wade has been selected for the Bednarik Award watch list, which honors the best defensive player in college football.

Wade is one of 90 defensive players in college football to make the watch list and one of nine from the Big Ten. Only Michigan (defensive end Kwity Paye and cornerback Ambry Thomas) had two selections from the conference.

The former five-star prospect elected to forgo the NFL Draft and return for his junior season in 2020, and will now be the moving to the outside cornerback after Jeff Okudah decided to go to the draft and was selected third overall by the Detroit Lions.

Wade has also been selected as a First-Team Preseason All-American by Sporting News and a second-team member by the Walter Camp Football Foundation.