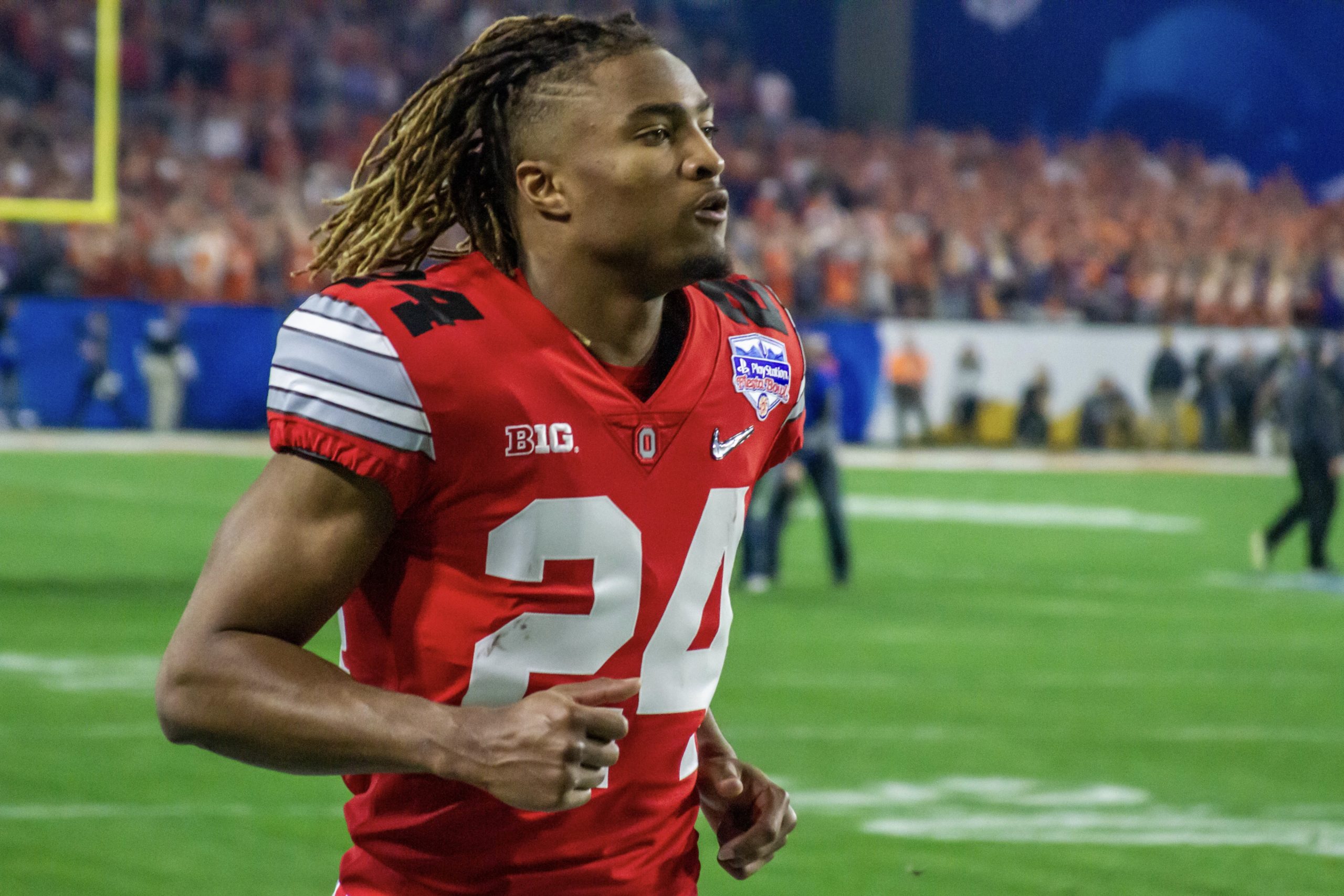 Ohio State redshirt sophomore cornerback Shaun Wade announced his decision to return to school for another season during a ceremony in his hometown of Jacksonville, Fla., on Saturday afternoon.

The 6-1, 194-pound Wade is former five-star prospect who played his high school ball at powerhouse Trinity Christian, where he won four straight state titles and two national awards — the USA Today Defensive Player of the Year and U.S. Army All-American Bowl Defensive Back of the Year.

Wade had his true freshman season cut short due to an abdominal injury, but bounced back to lead the Buckeyes will three interceptions during his redshirt freshman season. He then spent most of his redshirt sophomore season at nickelback where he covered slot receivers with Damon Arnette and Jeff Okudah on the outside, and was arguably the most important player in the backfield.

While Wade recorded a modest 25 tackles, eight pass break ups, four tackles for loss, two sacks and an interception on the season, his absence against Michigan (injury) and Clemson (targeting) was clear. The Buckeyes notably held the Tigers to zero points and 4.3 yards per play before Wade’s questionable ejection in the College Football Playoff semifinal at the PlayStation Fiesta Bowl but 29 points and 8.4 yards per play after the call.

Some mock drafts have tabbed Wade as a first-round pick, but his decision to return will allow him to play in his natural spot on the outside and increase his draft stock for next year. It would not have been a surprise to see him become the fourth underclassmen to declare for the draft, joining Okudah, running back J.K. Dobbins and defensive end Chase Young. But it’s worth noting players picked in the top 10 of last year’s draft got contracts worth more than $18 million (with bonuses of $10 million or more), while those selected on the back end of the first round received contracts with half the value.

Wade’s return also offers some stability to an Ohio State defensive backfield that must replace two starting cornerbacks and a safety. Josh Proctor is expected to step into Jordan Fuller’s role at the high safety position, while the staff — which will feature a new co-defensive coordinator and secondary coach following the departure of new Boston College head coach Jeff Hafley — must find new starters at corner from a group that includes Sevyn Banks, Cameron Brown, Tyreke Johnson, Amir Riep and Marcus Williamson, as well as incoming recruits Lejond Cavazos and Ryan Watts.