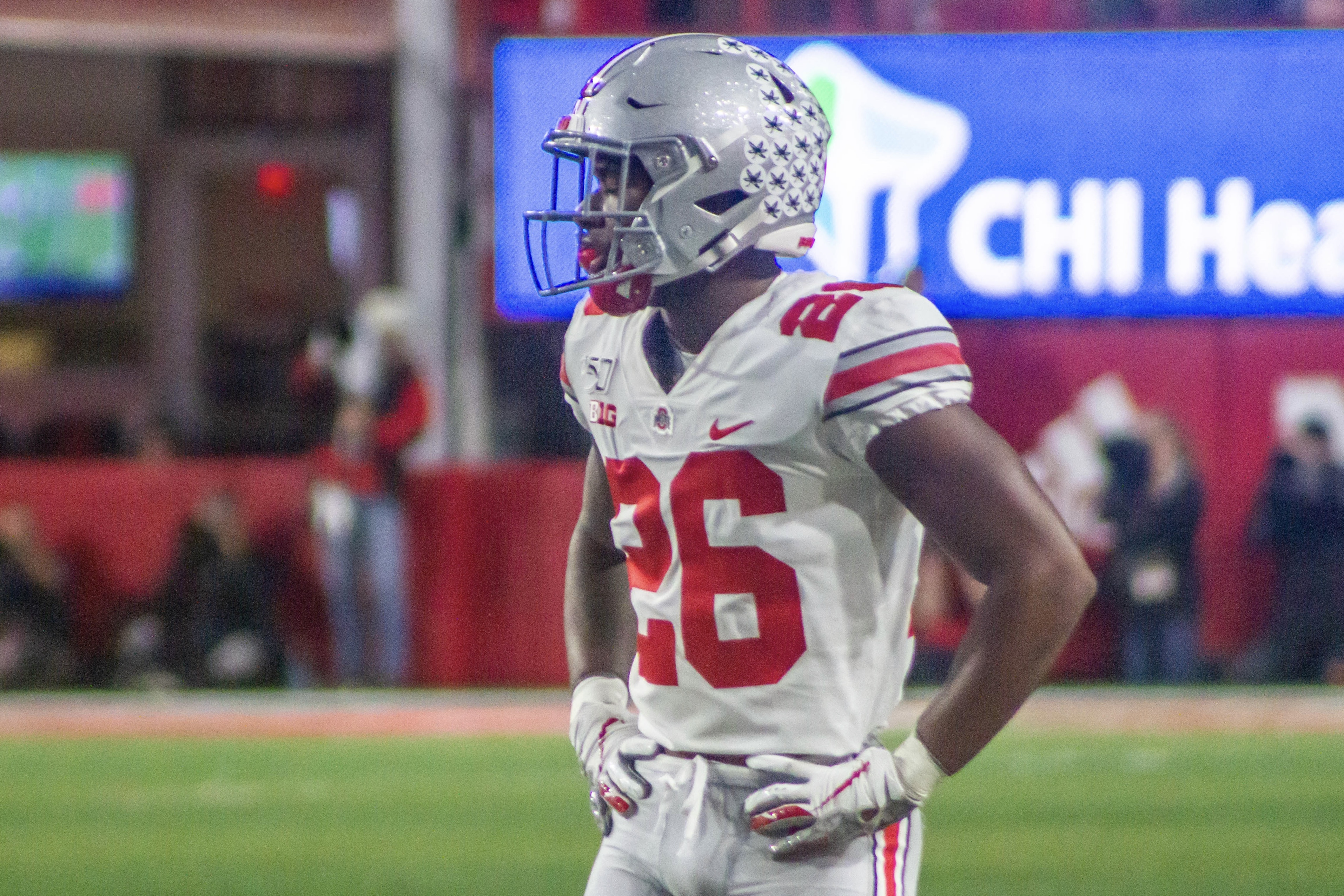 Ohio State junior cornerback Cameron Brown, who left the game against Penn State with 14:30 to go in the fourth quarter, is done for the season with a torn Achilles, according to a report by Lettermen Row’s Austin Ward.

The play occurred with the Buckeyes up 31-19 over the Nittany Lions, pending the result of the extra point after a touchdown by Penn State wide receiver Jahan Dotson.

Brown went down on the ground on a play off the ball, grabbing his leg in pain. He left the game on a medical cart.

Brown had not registered a stat in the game and had one tackle in Ohio State’s 52-17 win over Nebraska on Oct. 24. The third-year player for Ohio State came into this season with 15 total tackles, three tackles for loss and a pass breakup.

Ohio State now has just four players at cornerback with any in-game experience prior to this season: Sevyn Banks, Tyreke Johnson, Shaun Wade and Marcus Williamson. There are also some freshmen at corner – Lejond Cavazos, Cameron Martinez and Ryan Watts – that may now be in for more playtime following Brown’s injury.