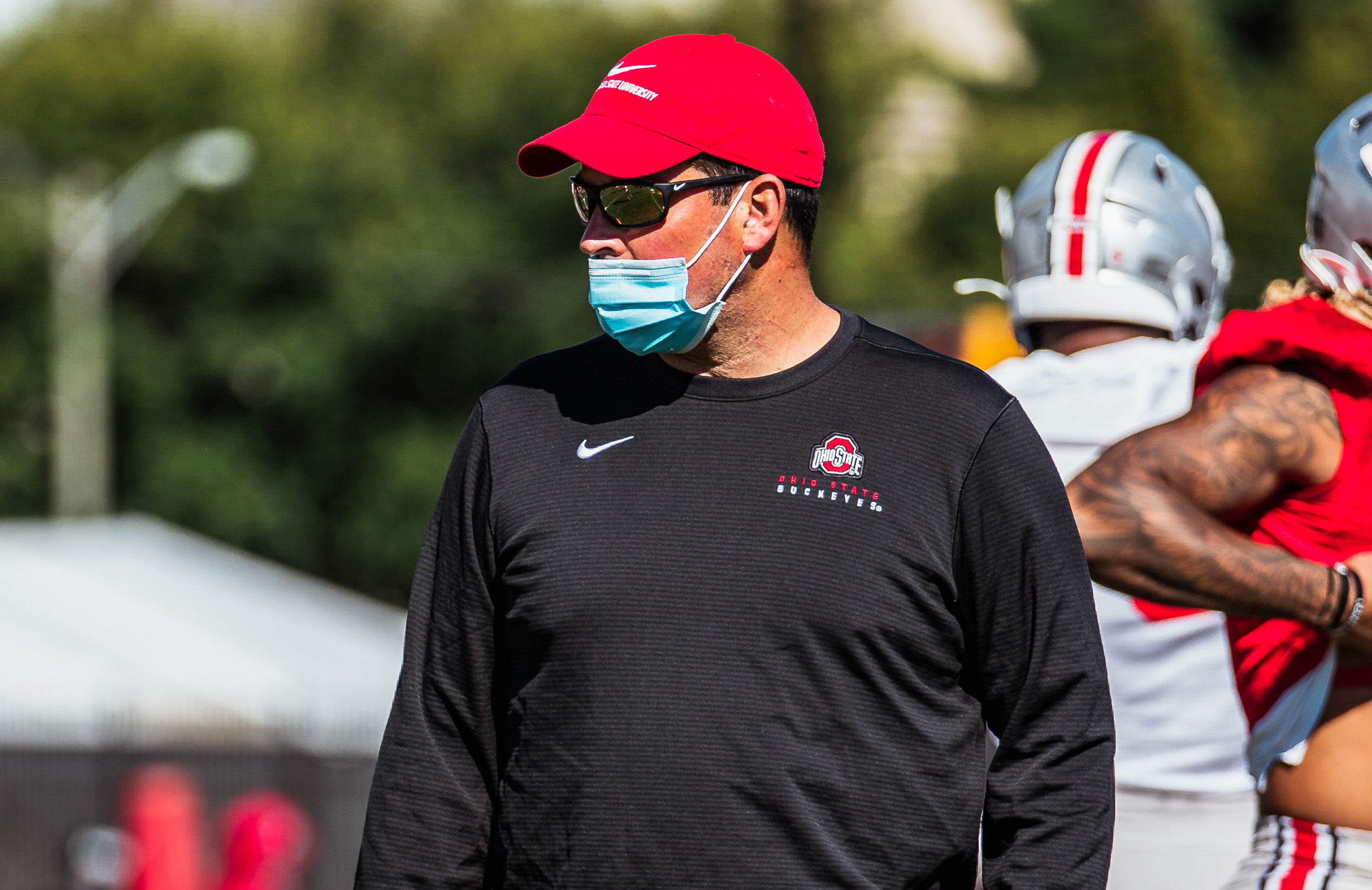 With no media availabilities this week, Ohio State head coach Ryan Day, offensive coordinator Kevin Wilson and current acting head coach Larry Johnson spoke on 97.1 The Fan during the Ryan Day Radio Show about where the team stands regarding COVID-19, as well as how they are each preparing for the incoming game Saturday against Michigan State.