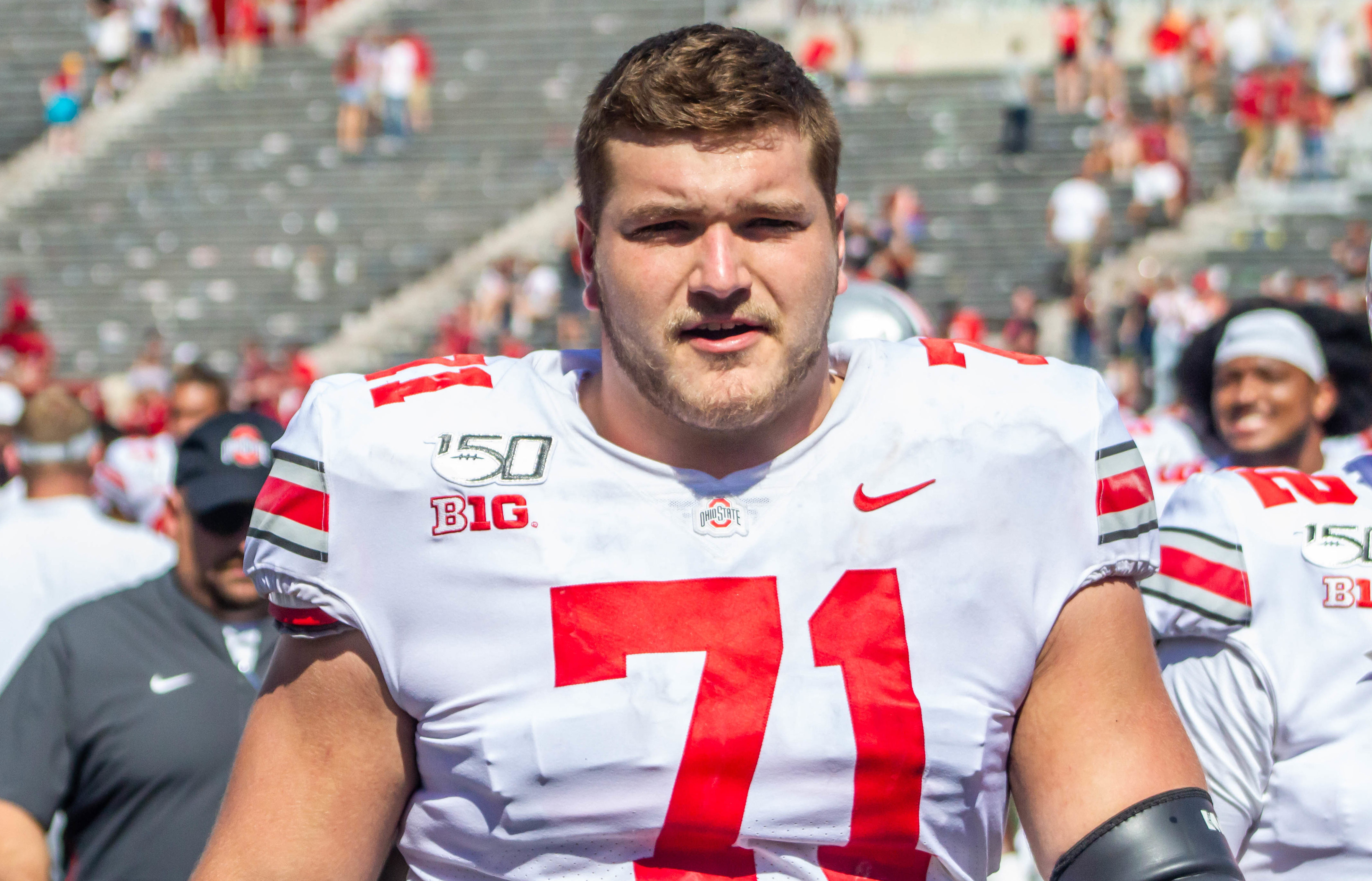 Ohio State junior center Josh Myers was nominated to the Rimington Trophy watch list, an award that goes to the best center in the country.

This year, the award widened its net for who makes the watch list, stating in the release that “this year, it accepted all nominations from eligible Division I programs with the goal of highlighting as many collegiate centers as possible and showing the outstanding commitment of the following students athletes.”

But despite of the largely expanded list, Myers is likely one of the names highest on the list heading into the season after making second-team All-Big Ten by the media in his first year as a collegiate starter and was a primary member of Ohio State’s offensive line that was a finalist for the Joe Moore Award.

Myers was also named as one of the seven captains for the Buckeyes this season, and played in tied for the most snaps (925) on the team in 2019 with fellow lineman Jonah Jackson, who is now a starter on the NFL’s Detroit Lions.