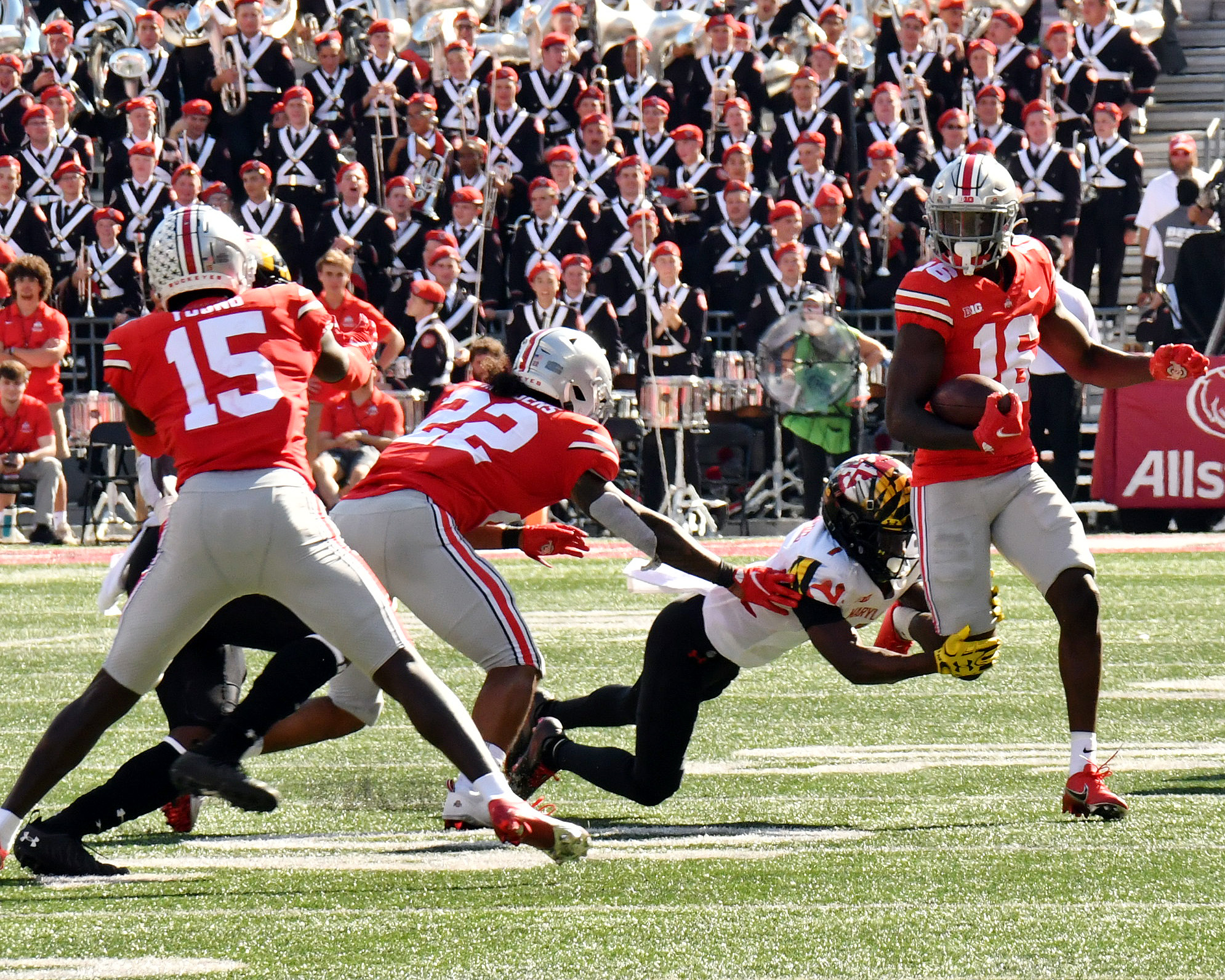 Ohio State redshirt freshman cornerback Ryan Watts has entered the transfer portal, signaling the end of his time in Columbus after two seasons with the Buckeyes.

The 6-3, 205-pounder from Little Elm, Texas saw only 73 snaps after playing in a significant chunk of Ohio State’s season-opening matchup with Minnesota, finding himself buried on the depth chart behind Denzel Burke, Cameron Brown and Sevyn Banks as he battled with classmate Lejond Cavazos for snaps. Though Brown and Banks could both be in line to depart this offseason, Watts will be looking to crack into a starting lineup elsewhere next season.

Although Ohio State could have something of a cornerbacks deficiency next season if anyone else enters the portal, it decided against pursuing LSU transfer Elias Ricks earlier this week, and Ryan Day cited a desire not to rock the boat within his own locker room with new additions.

“You have to take the dynamics of your team into consideration, so we’re doing that, and we’re not just gonna be flippant about those decisions,” Day said. “I think your team and the chemistry of your team is something that we have to really be on top of. Because all it takes is a couple of guys and now you can get yourself out of whack. Because when we recruit young men, we bring them in to develop them and we talk to them about what it’s going to be like when they get here and develop them into really good players. And bringing guys in can kind of upset that.”