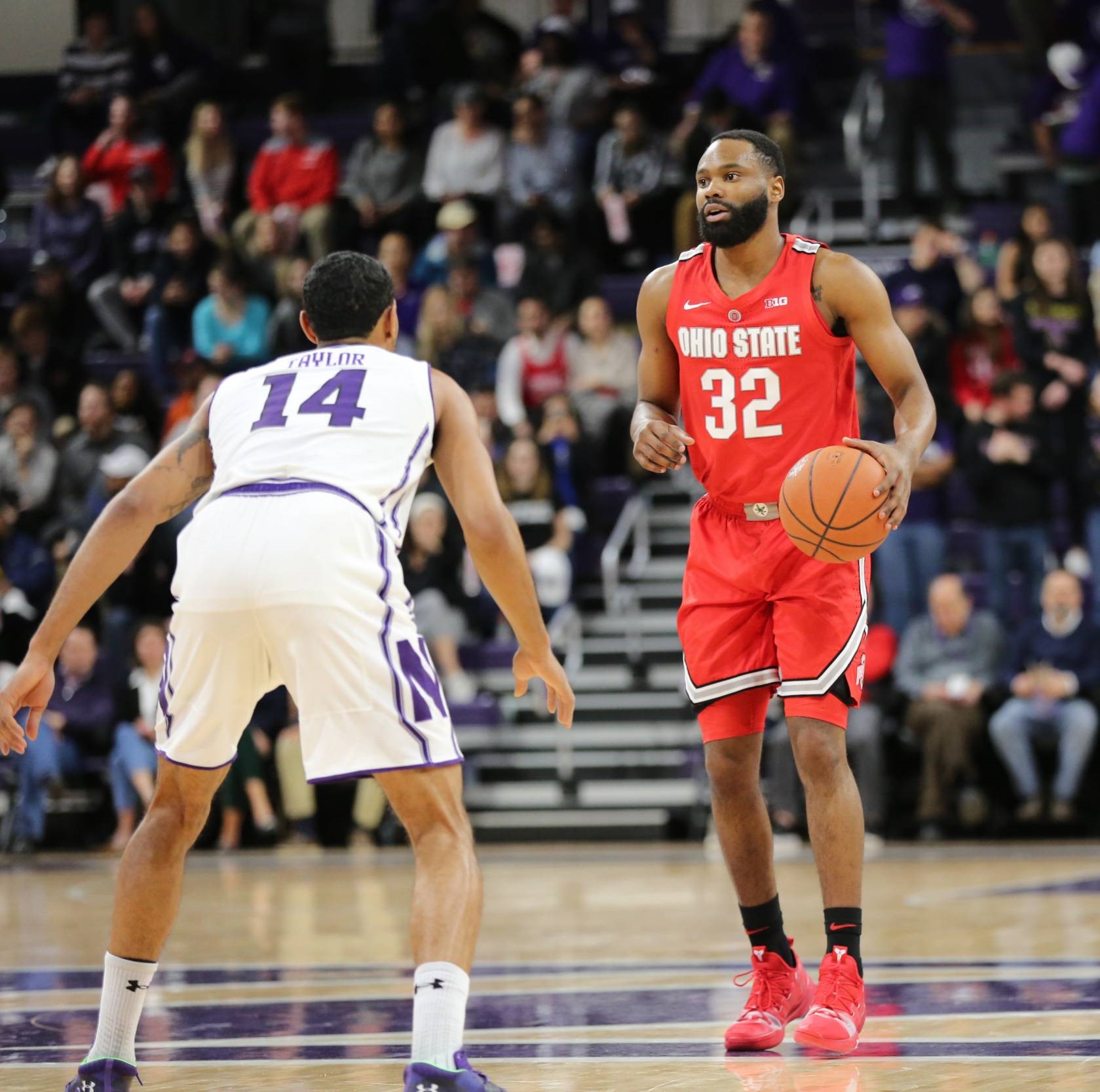 Ohio State couldn’t make its shots and its chances of making the NCAA Tournament took a hit after Northwestern ended a 10-game losing streak with 68-50 win over the Buckeyes at Welsh-Ryan Arena in Evanston, Ill., on Wednesday

The Buckeyes (18-12, 8-11 Big Ten) made only four field goals in the first half to trail by 11 and never got closer than five the rest of way for their fifth loss in seven  games.

“We took some bad shots,” Ohio State coach Chris Holtmann said. “At the same time, we missed some open ones.”

It was their second defeat in a row without suspended center Kaleb Wesson, who leads the team 14.6 points and 6.7 rebounds per game. In the first meeting on Feb. 20, Wesson was the lone Ohio State player in double figures with 22 points in the 63-49 victory.

Holtmann did not say when Wesson’s indefinite suspension for violating athletics department policies would end.

Wesson’s absence was evident in the first when the Buckeyes could not get the ball inside and did not have a defense collapse around the big post player, freeing up the outside shot.

The Buckeyes missed their first 13 shots and didn’t make a field goal until Jackson’s layup with 11:09 left made it 10-4.

It doesn’t get any easier as the Buckeyes finish the regular at home vs. No. 21 Wisconsin on Sunday, 4:30 p.m., at Value City Arena.