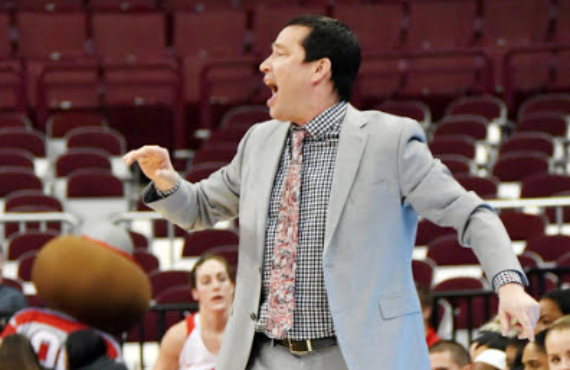 With the investigation of former associate head coach Patrick Klein still ongoing, Ohio State has announced that Carla Morrow will be brought in to replace Klein as an assistant coach on the women’s basketball team.

“I’m extremely excited to add Carla to our program,” McGuff said in the press release. “Her basketball acumen and ability to build relationships with our players will be extremely impactful.”

Klein resigned on Aug. 2 amidst the allegations.

Along with the news of Morrow, two current members of Ohio State’s staff and a former player were confirmed into new positions.

Ericka Haney will become the director of player development in her third season with the team, and Reid Gudzanski will become the assistant to the head coach after serving as an administrative assistant for the previous two seasons.

Makayla Waterman, a five-year player for the program, has been officially announced as a graduate student manager. In the 2018-19 season, Waterman amassed 7.6 points and 5.3 rebounds per game, and was a major voice for the team that had a variety of new faces through graduate transfers and incoming freshmen.

“Ericka and Reid have been instrumental for our program the last two years and these new positions more accurately reflect their roles and responsibilities,” McGuff said in the release. “Makayla had a tremendous impact on the court as a player and I’m excited for her as she begins her coaching career. She brings a different dimension to our staff and will certainly help our young players as they acclimate themselves into our program.”