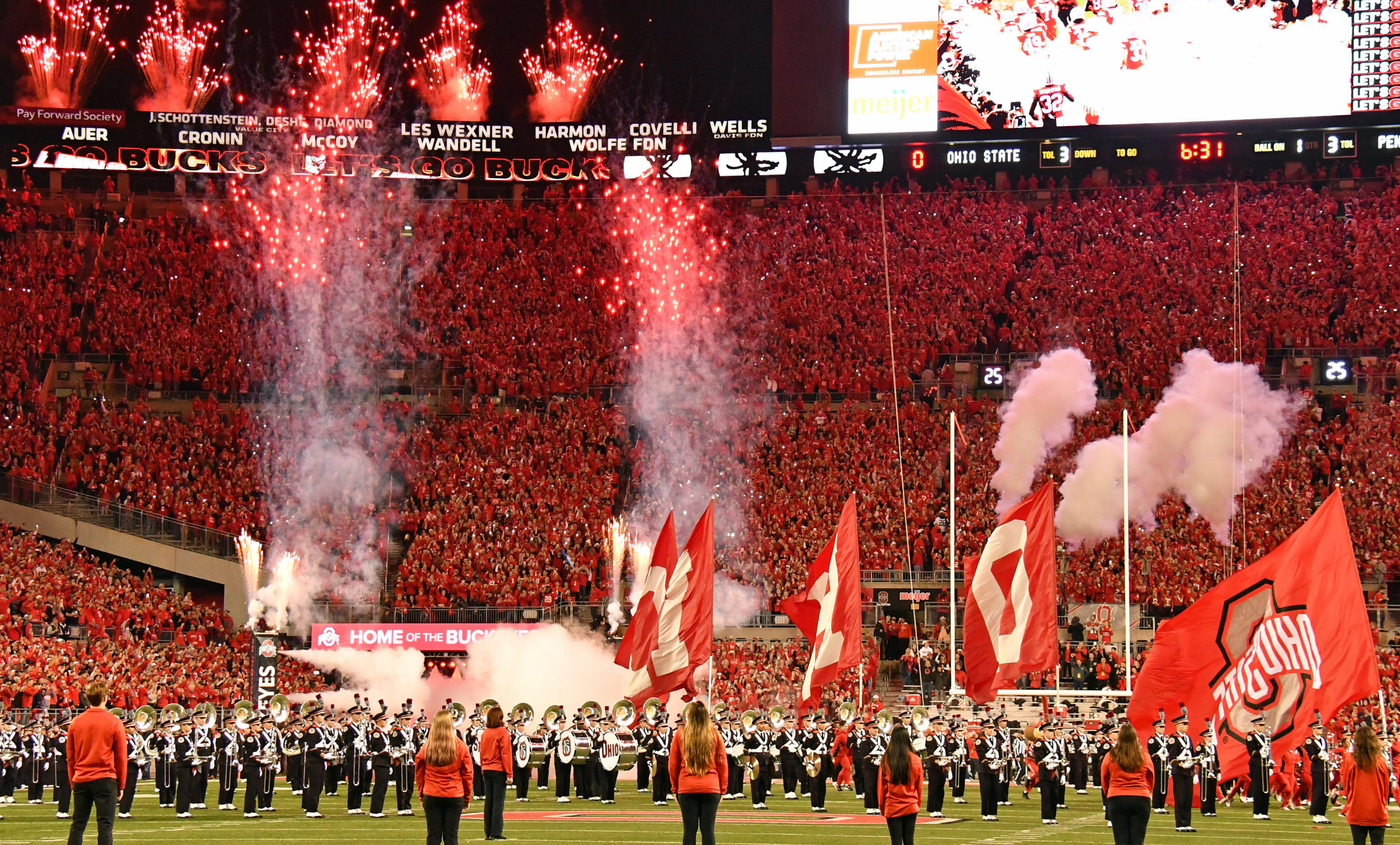 Starting Tuesday, June 14 at 10 a.m., Pick Three mini-plans will be available, allowing fans to select one game each between Arkansas State or Toledo, Wisconsin or Iowa and either Rutgers or Indiana to create a three-game package.

Ticket prices for the Pick Three mini-plans start as low as $166. According to the release, fans will be able to choose the best available seating from multiple price zones, depending on availability.

Single-game presale tickets will then go on sale for Ohio State Alumni Association members on Tuesday, June 21 at 10 a.m. General public single-game sales will then begin on Friday, June 24 at 10 a.m., starting as low as $42.

Ohio State’s schedule for next season is set, with kickoff times and broadcast networks yet to be announced for several game. The Buckeyes will open their season at home against Notre Dame at 7:30 p.m. on ABC.