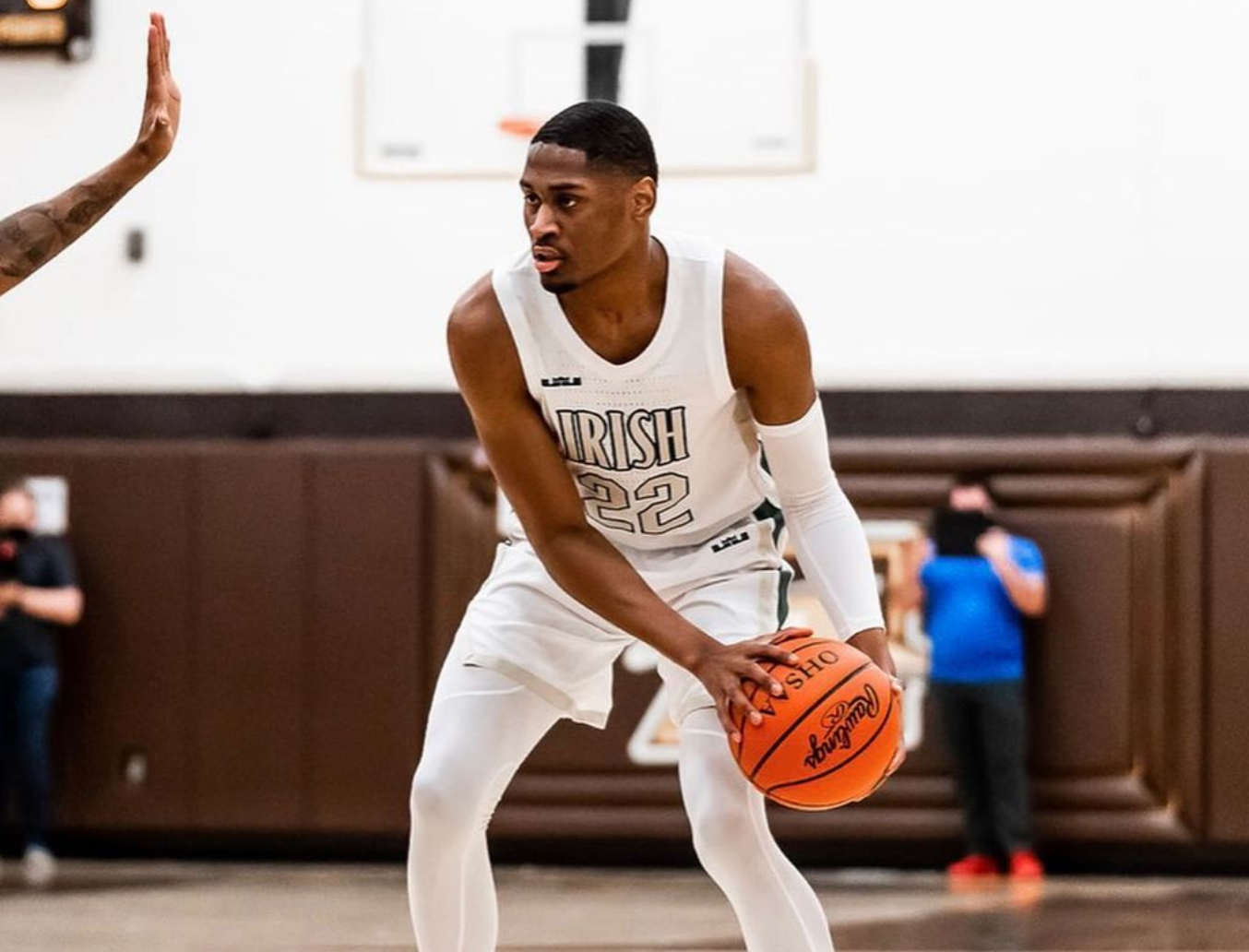 Branham helped to lead St. Vincent St. Mary’s to a 25-2 record by averaging 21.3 points, 5.1 rebounds, 2.7 assists and 1.8 steals per game. He also had one of his best performances on the largest stage, scoring 37 points in the state title game to help lead the Fighting Irish to a win over Columbus St. Francis DeSales.

“Good size for a shooting guard with secondary ball handler capabilities. Solid athlete. Specialty is getting to the rim with his slashing style,” Meyer wrote of Branham. “Improving outside shooter who can keep the defense honest. Quality ball handler and who can pass on the move. Versatile defender who rebounds at a high level.”