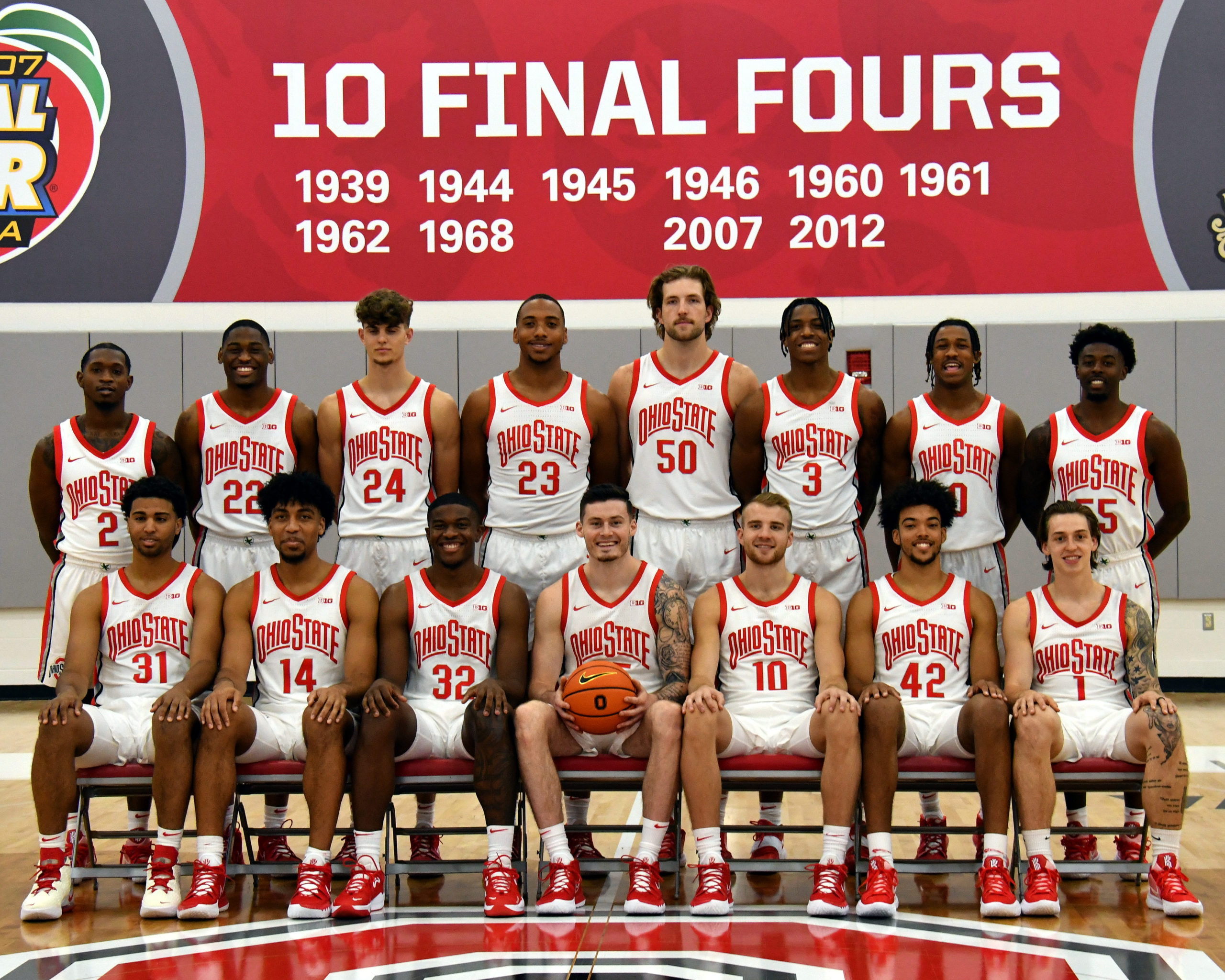 For the more significant part of six months, Ohio State student-athletes have operated in the “Wild, Wild, West,” monetizing and profiting from their name, image and likeness.

A total of 220 student-athletes engaged in 608 reported NIL activities and endorsements for a total of $2.98 million. All three figures rank No. 1 nationally according to Opendorse — a company hired by Ohio State to help its athletes with education and resource opportunities to maximize their earning potential.

As the NIL landscape continues to evolve, universities will need to adapt. On Monday, the Ohio State athletic department announced a new strategic resource for student-athletes called the “NIL Edge Team.” The internal advisory group will help them create and foster NIL opportunities throughout their collegiate careers.

“We are updating our NIL guidelines to allow for the creation of the Edge Team to assist in connecting and coordinating NIL activities for our student-athletes,” said Carey Hoty, an Ohio State senior associate athletics director and primary administrator for Ohio State’s NIL programs. “Our guidelines were initially created to be restrictive, but now that we have a better understanding of NIL, it’s clear that we can provide more assistance in connecting student-athletes with interested brands.

“By allowing some OSU staff to interact with the brands and to educate and answer questions, we can eliminate hesitancy from brands, and donors, who were concerned about breaking rules.”

Edge Team members can assist student-athletes with access and resources to successfully pursue NIL opportunities. The group will work as a third party with companies and brands to help in the NIL process. It will also have the flexibility to monitor and adapt to changing guidelines and legislation, a press release stated.

A university spokesperson said Ohio State was focused primarily on protective education and personal brand management during the initial six months of NIL. However, navigating the ever-changing landscape, including the emergence of donor-led collectives, became more difficult as time continued. The athletic department created the NIL Edge Team to assist student-athletes and monitor the shifting landscape directly.

The press release also revealed the department’s intention to create designated operations directors for all 36 varsity sports to become a point-of-contact for NIL endorsements. The directors can facilitate an NIL activity while also educating outside entities on how to engage student-athletes best.

“We have watched national trends, and we are learning from the emerging NIL collectives,” Hoyt said. “Every state and every institution has its own set of NIL rules or guidelines. Updating our NIL guidelines at this time is what we needed to do to stay competitive in this ultra-competitive landscape.”