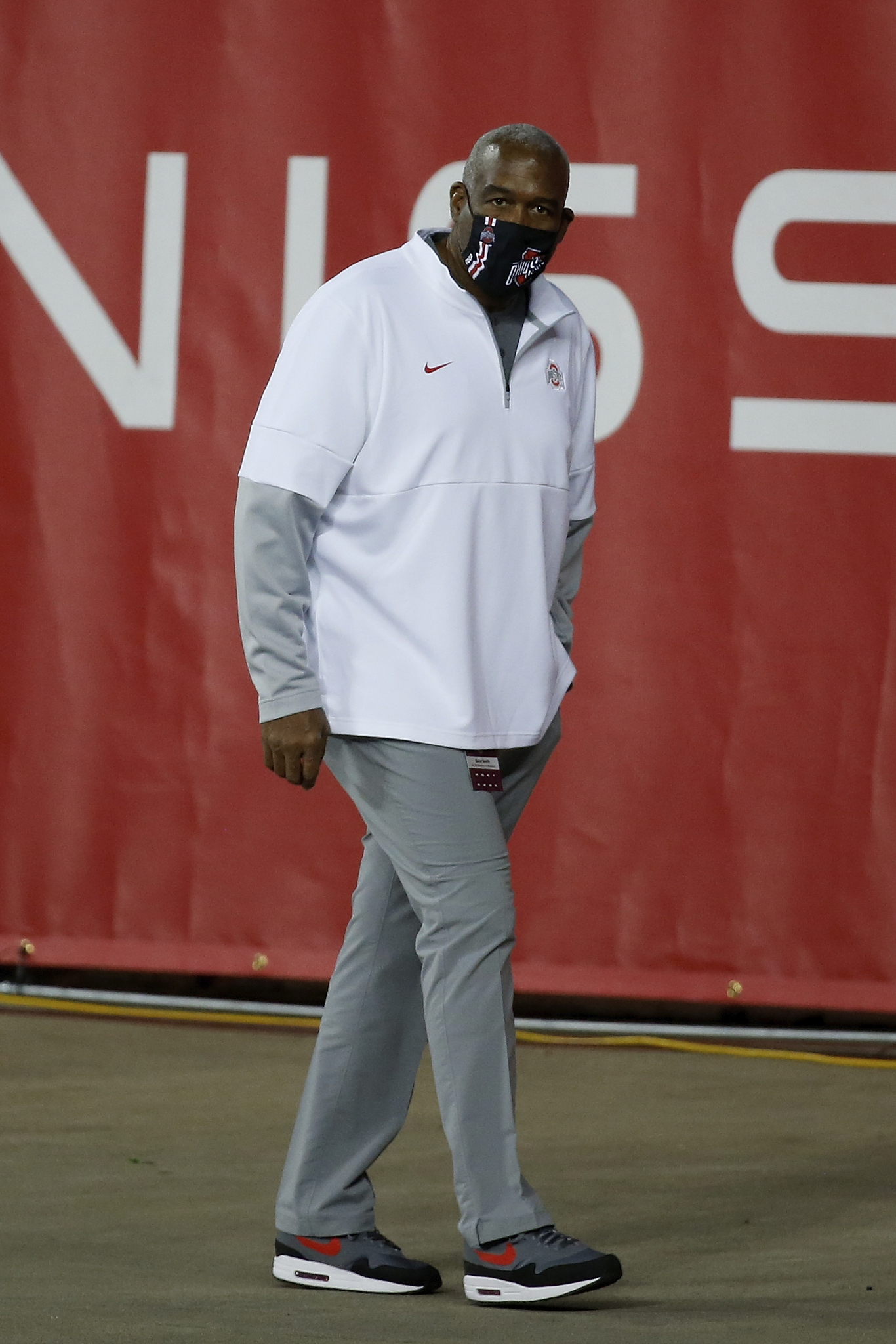 After talks throughout the summer of a 12-team College Football Playoff model that could go into effect as early as 2023, Ohio State athletic director Gene Smith told Yahoo Sports’ Pete Thamel that it may not be the top priority at the moment.

With the recent decision by Oklahoma and Texas to ultimately join the SEC, Smith told Thamel that there may be other things that move the CFP expansion down on the list of priorities.

Smith spoke with Buckeye Sports Bulletin on June 17 about the proposed expansion model, back before the Oklahoma and Texas moves were made public. Even then, Smith said he was excited about the model, but also that there were parts of it that would need to be worked out before it was put into place.

“I think the group of four that studied this for two years did an excellent job looking at all the different permutations and different models and then came up with a pretty exciting model. I think what we have to do is now allow practitioners like myself and others to look at the great work they’ve done and try and, practically, see how it could work. Learn what we need to learn and what they learned in their process,” Smith said. “It took them two years to get to that. We’ve just looked at it for the first time and actually haven’t seen a lot of the details around it. So, I’m curious to talk to my colleagues. I’ve talked to a few nationally, but as ADs and others, we have to get together. And it’s hard now because we’re in that time of year where people are taking vacations, particularly after COVID. But I’m looking forward to having conversations with my colleagues and learning more about the model, but I think the work they did was excellent.”

Among those concerns at the time was the proposed home-away games for the first round of the playoff, where teams ranked 5-12 would play at the higher seed’s home stadium.

“I want to talk about that more, look at that more. It sounds great, fans always love that. But there is a reality that your first priority is a quality experience for your player,” Smith said. “I think we have to look at when is that window of time that the game will be played? What’s the historical climate? Do we want to truly, truly play in 32 degrees, in a cold rain or snow? Is that really right for the players? Or, if you’re in the north, can you take that game to one of your domes in Indianapolis or Minneapolis or Ford Field (in Detroit)? I don’t know.

“These are the questions that I have, along with a number of others. Just being curious and see and make sure that we do what’s right for the players. It sounds good, it sounds like a great idea to play that at your own site, but I’m not so sure playing that game a little bit further north is a good idea, so we have to study that a little bit.”