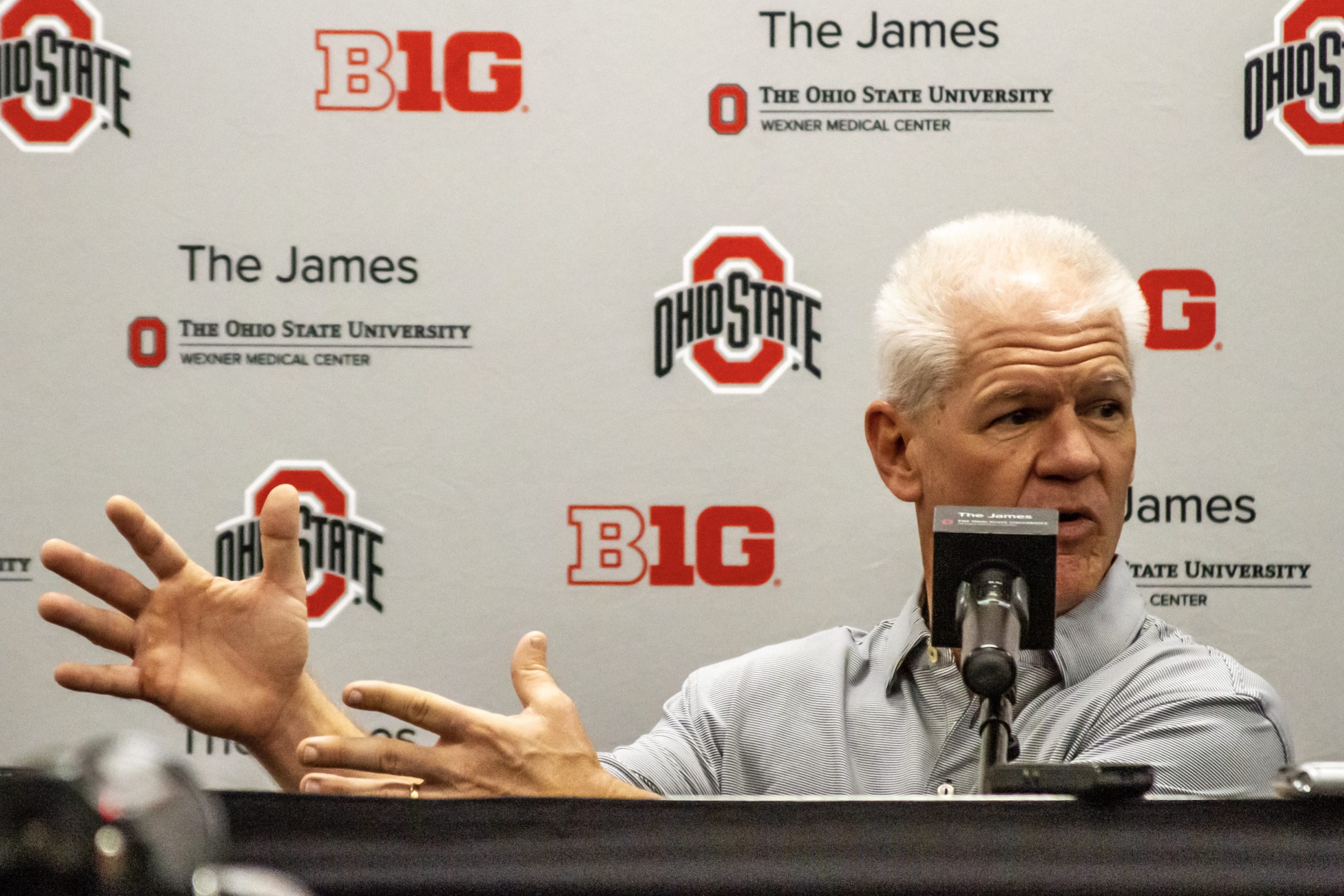 Seven Ohio State assistant coaches were made available to the media via teleconference on Wednesday morning, with defensive coordinator Kerry Coombs and defensive line coach Larry Johnson first answering questions about the challenges of coaching amid the coronavirus outbreak and their respective position groups.

The following is bullet-point recap of what they had to say: