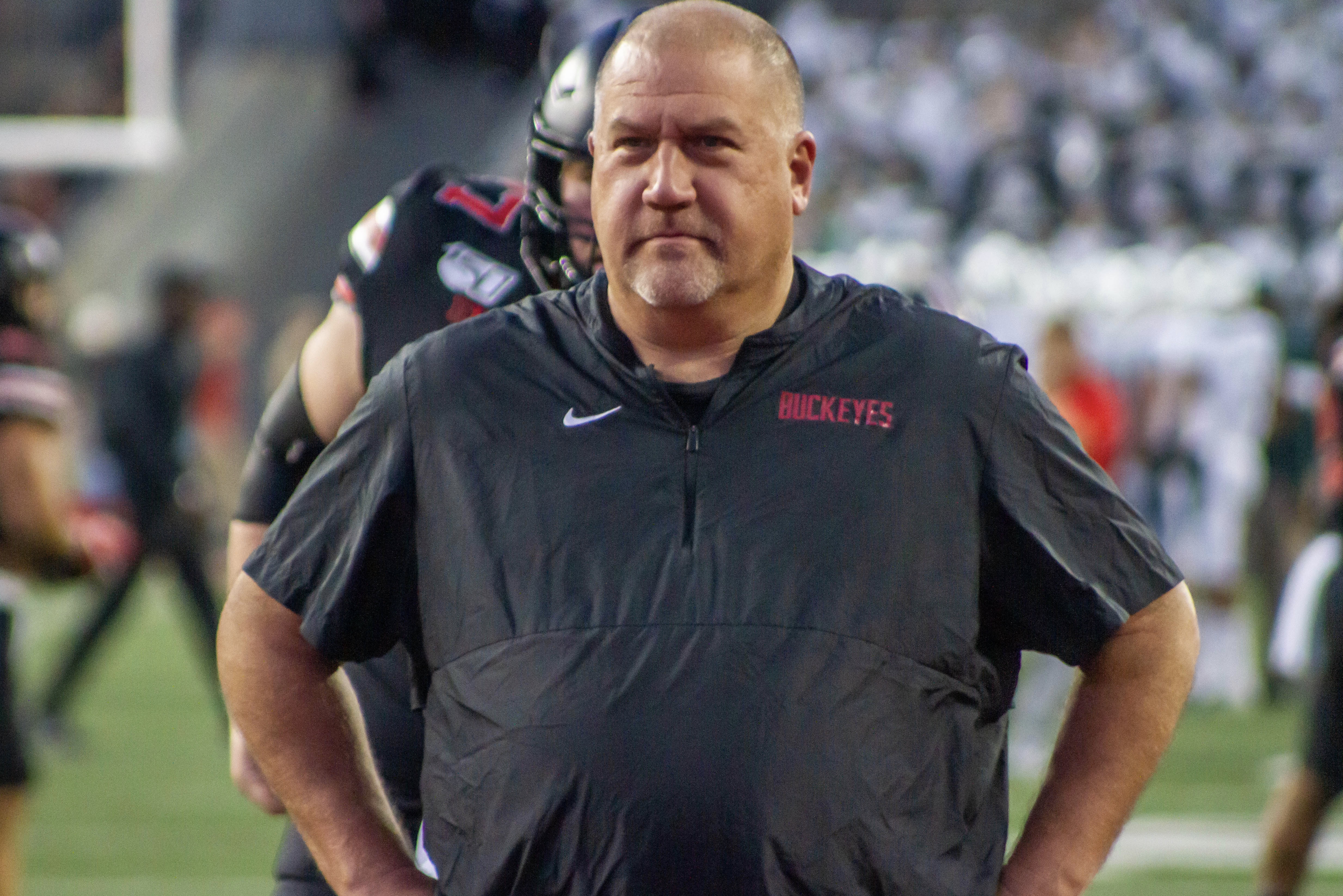 Ohio State offensive line coach Greg Studrawa, linebackers coach Al Washington and offensive coordinator and tight ends coach Kevin Wilson spoke together on a conference call with the media, and talked about all the changes that each of them have had to make without spring practice, and the impact all of this has had on recruiting.