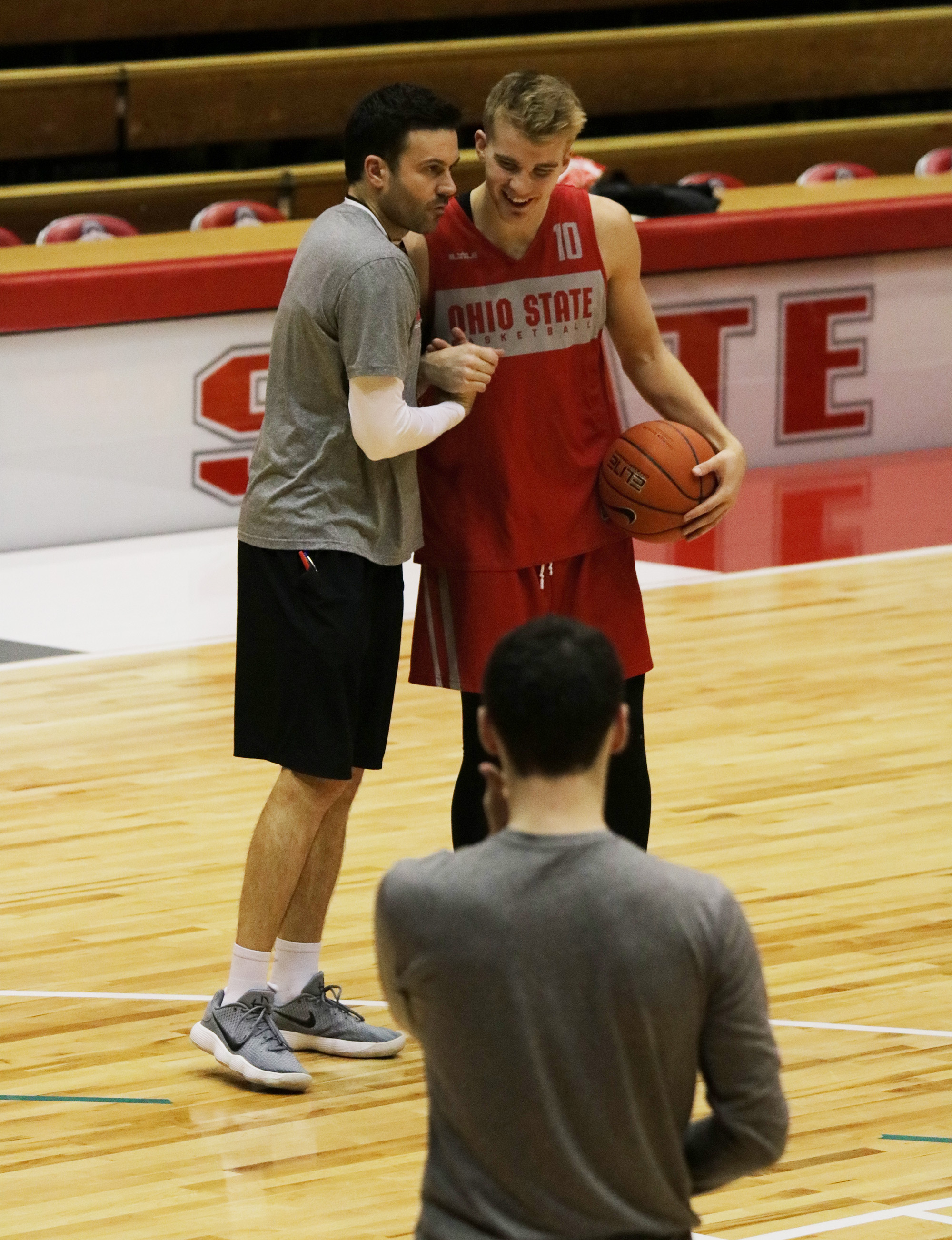 Ohio State assistant coach Ryan Pedon, the last remaining member of Chris Holtmann’s first coaching staff in Columbus, will be the next head coach at Illinois State according to a report from Matt Norlander of CBS Sports. The Redbirds closed their season on March 4 with a conference tournament loss to Northern Iowa shortly before news broke of Pedon’s impending hiring.

Pedon, who coordinates Ohio State’s offense, will stay with the team for the remainder of the season and take over at Illinois State once the Buckeyes have played their final game. He’ll succeed Dan Muller, who spent 10 seasons at the helm and racked up a 167-150 record with one regular season Missouri Valley Conference title and zero tournament appearances. The program has six tournament berths, six regular season titles and four conference tournament titles to its name.

A former assistant of Holtmann’s at Butler, Pedon traveled with him to Ohio State as part of Holtmann’s inaugural staff, along with Terry Johnson and Mike Schrage. Johnson departed after last season to become an assistant at Purdue, while Schrage left after the 2018-19 season for the head coaching position at Elon, where he’s currently 33-51. Before heading to Butler, Pedon worked until Holtmann’s longtime friend and college teammate John Groce at Illinois.

Earlier this season, Holtmann told media that he didn’t expect to have Pedon around much longer. He had turned down several head coaching offers during his time in Columbus. After the 2020-21 season, he was a finalist for the opening at Cincinnati.

“Ryan’s fantastic,” Holtmann said following on Feb. 24. “I think he’s one of the terrific young up-and-coming assistant coaches that’s going to be a head coach real soon. He’s turned down a couple of coaching jobs and I’m forever grateful for what Ryan’s done, but unfortunately, I don’t think I can hang onto him much longer.”

A graduate of Wooster and later Miami (Ohio), Pedon is an Ohio native who has spent his entire career in the midwest. At Illinois State, he’ll hope to deliver a tournament berth for the first time since 1998, when Kevin Stallings – most recently the head coach at Pitt – led the Redbirds to the second round after upsetting Tennessee in the first round. The Redbirds were 13-19 in 2021-22, their third straight losing season – the most consecutive losing seasons for the program since 1950.

His departure makes Jake Diebler the elder statesman on Ohio State’s staff. He was hired to replace Schrage, while first-year assistant Tony Skinn took over for Johnson this season.