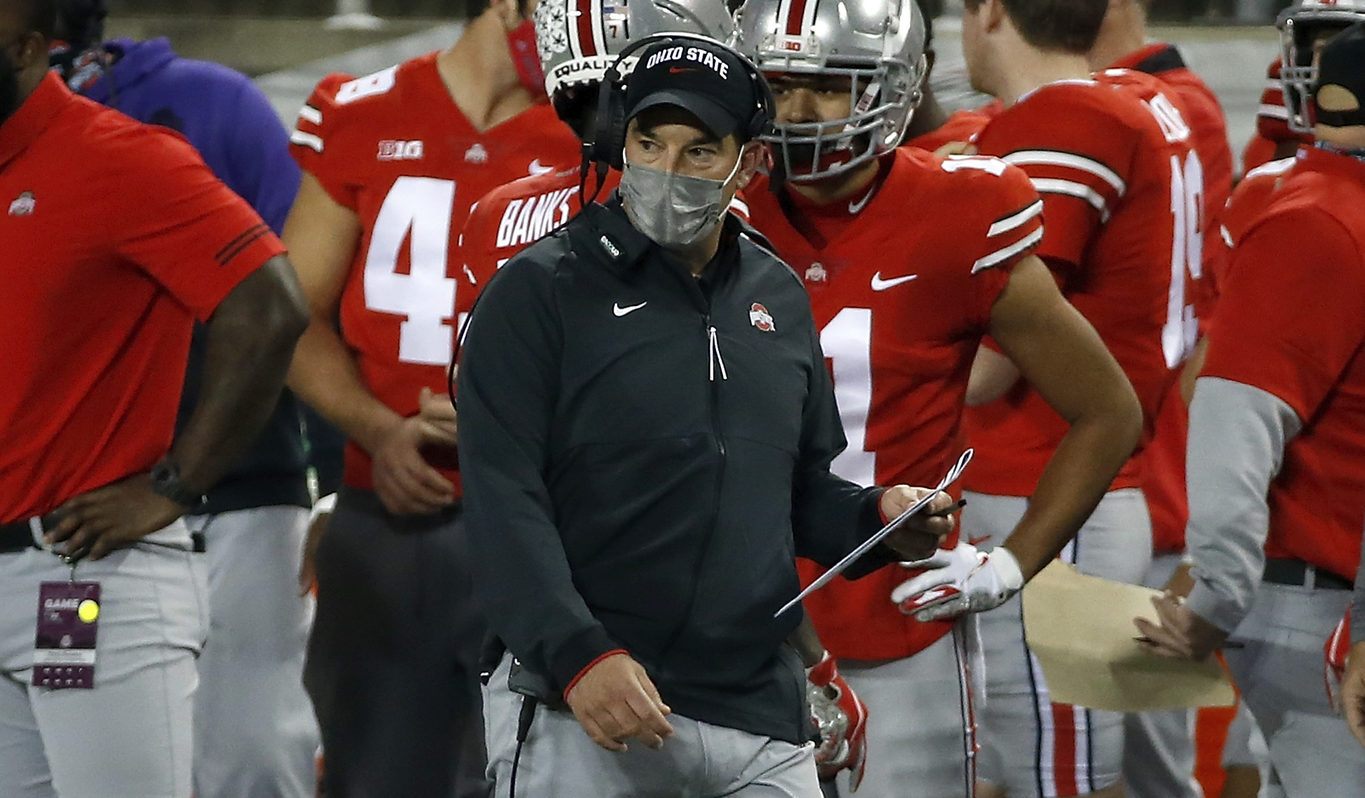 Ohio State announced three more kickoff times on May 27, increasing the number of known start times for the 2021 Buckeye season to five, as FOX Noon kicks for Ohio State-Oregon and Ohio State-Michigan were already known.

Ohio State will open the season on Sept. 2 with an 8 p.m. kickoff at TCF Bank Stadium, the home of the Minnesota Golden Gophers. A Thursday game, it was widely assumed that this would draw a night kick, but unclear if it would be at 7:30 p.m. or 8 p.m. This will also be a FOX game, and FOX’s Big Noon Kickoff pregame show will be on-site according to an Ohio State release. The Golden Gophers went 3-4 in 2020 but return the majority of their roster. That includes three-year starting quarterback Tanner Morgan and halfback Mohamed Ibrahim, who rushed for 1,076 yards last season.

The third game of the season, a Sept. 18 home game with Tulsa, will kick at 3:30 p.m. on Fox Sports 1. The Golden Hurricanes put up a strong 6-3 campaign in 2020, falling to a pair of Power Five opponents (Oklahoma State in the season opener, Mississippi State in the Armed Forces Bowl), and Cincinnati in the American Athletic Conference Championship. They claimed wins over a pair of then-ranked foes in Central Florida and SMU.

Lastly, Ohio State’s Oct. 9 matchup with Maryland will be a Noon kickoff and is serving as Ohio State’s homecoming. No TV network has been selected yet. The Terrapins went 2-3 in 2020 and are set to return quarterback Taulia Tagovailoa, wide receiver Rakim Jarrett and a good portion of their defense.