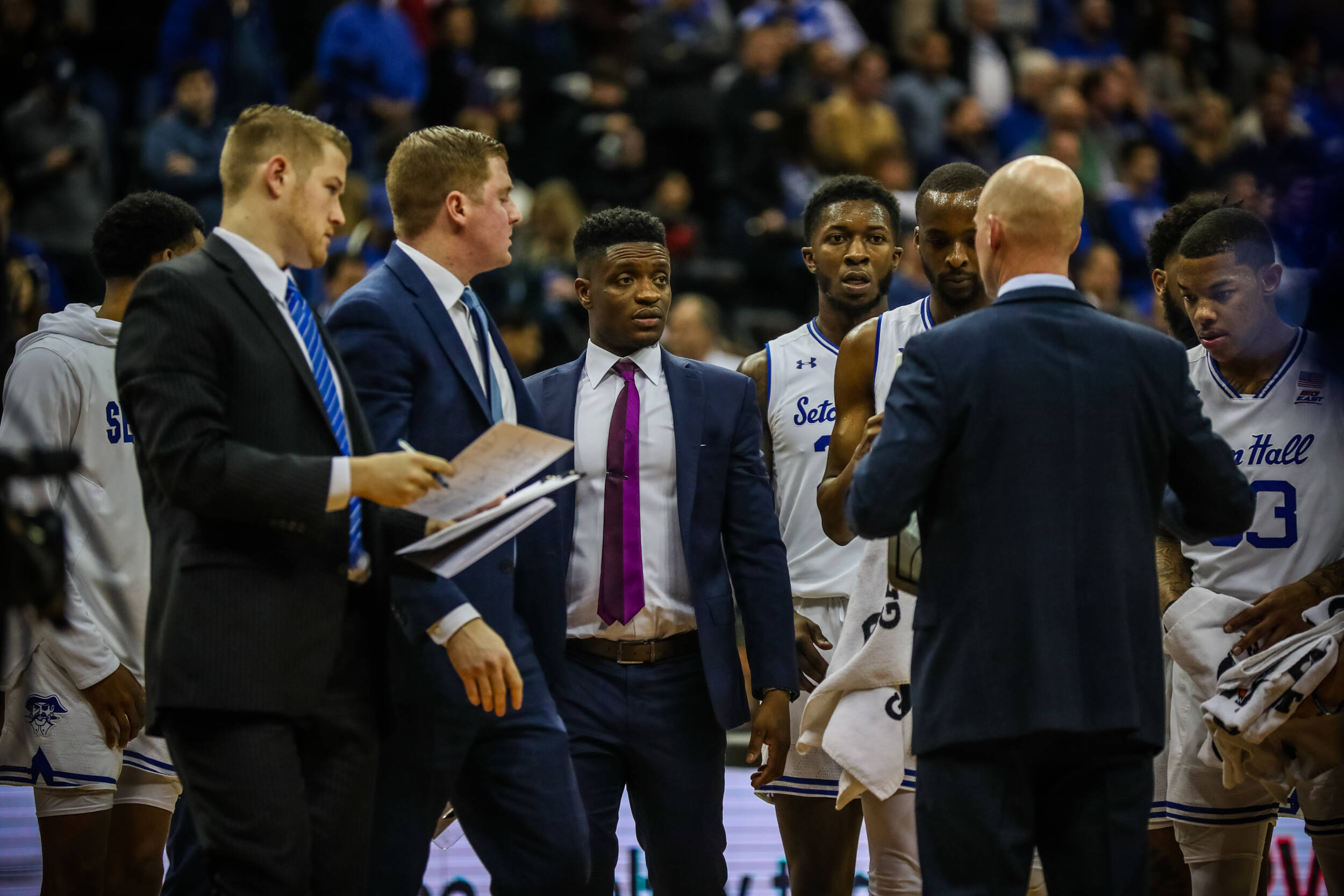 “The opportunity to come to a program like Ohio State is very unique, and I’m grateful that Coach Holtmann has given me this opportunity,” Skinn said in the press release. “As a fan of basketball, the Ohio State brand is second to none and I’m excited to get to work. This is a very good team and program, and I hope with the experiences that I had as a player and now as a coach, that I can make a big impact.

“I’m not too far removed from the process of being a player. I know the culture and the mentality of the day-to-day grind, and I can put myself in their shoes and help them become a better basketball player.”

Skinn coached at Seton Hall for three seasons, two of which finished in being selected for the NCAA tournament. In 2019, the Pirates made their fourth consecutive appearance in the tournament, a program record, then won the Big East regular season title in 2020 before COVID-19 canceled the conference and NCAA tournaments.

Prior to his time at Seton Hall, Skinn also has three years of experience at Louisiana Tech, as well as some playing experience as a collegiate player at George Mason, where his team made a miraculous run to the Final Four. Skinn, a Nigerian native, also has professional basketball experience in Croatia, France, Italy, Germany, Israel and Ukraine.

“We are really excited about the addition of Tony Skinn as an assistant coach,” Holtmann said in the release. “Tony comes highly recommended from every level – NBA, college, AAU and high school. Tony was an outstanding player on a Final Four team, and as a professional. He has developed a reputation in his coaching career as being a tremendous worker, he’s detailed oriented, builds excellent relationships with players and is an outstanding recruiter.

“He has strong ties in the DC Metro area and has worked with some highly successful high school, AAU and college programs. We can’t wait for him to get started. A big welcome to Tony, Weyni, Isaiah, Liam and Noelle to our program and The Ohio State University.”