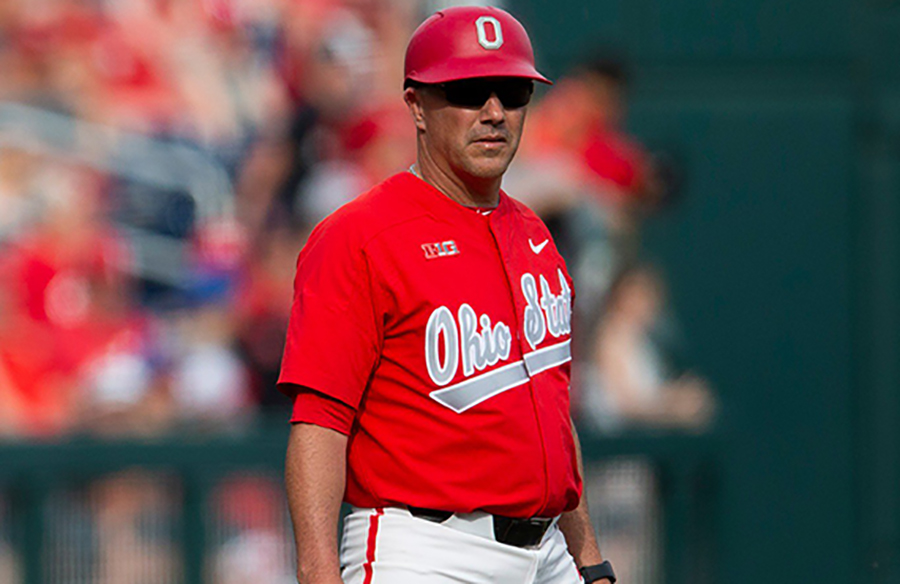 The Ohio State baseball team announced on Wednesday it will open its Big Ten-only schedule with a four-game set against Illinois in Greenville, S.C., on March 5-7.

The Buckeyes, who enter their 11th season under the direction of head coach Greg Beals, will play 44 games over the course of 13 weeks, concluding with a three-game series against Northwestern at Bill Davis Stadium over Memorial Day weekend.

The second weekend of the season includes a unique setup, where Ohio State will play two games against Nebraska and two games against Iowa at U.S. Bank Stadium in Minneapolis, Minn., home to the NFL’s Minnesota Vikings.